OnePlus phones come with an Engineering Mode app, which is used for troubleshooting and testing certain components and features. Deep within the source code of the app in the Android 11 beta, XDA-Developers found some interesting things about OnePlus' future devices. 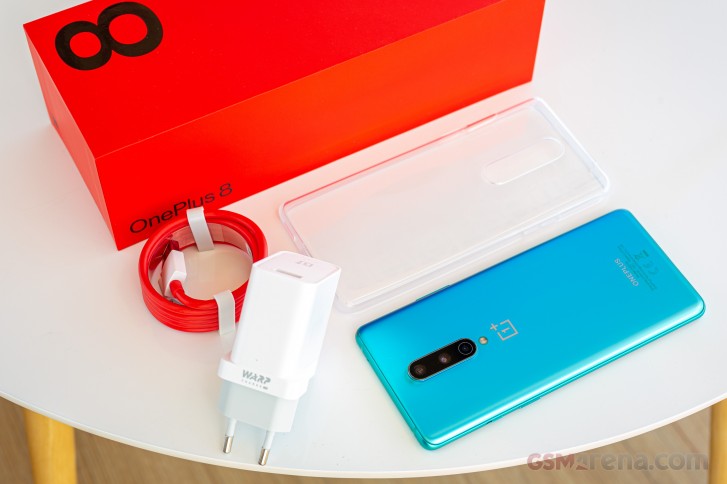 First off, the app mentions something about a Super Warp Charge fast charging solution pushing 65W into the handset. This could mean that the OnePlus 8T-series might get it. But this is hardly a surprise since the company shares tech with Oppo and Realme and we've already seen the tech in the form of SuperVOOC 2.0 on Oppo phones and SuperDart charging on Realme's. It was bound to make it to OnePlus handsets as well.

And that's not all. According to a string in the code, there's also an Ice Blue version of the device in the works. The Onyx Black, Glacial Green, Interstellar Glow and Ultramarine Blue are all colors that belong to the OnePlus 8 family while Ice Blue is still unreleased color. We can probably safely conclude that the new paint job is intended for the OnePlus 8T or 8T Pro, or both.

Or maybe for smart people who don't want their batteries to last less than 1 year on that exaggerated charge.

less than 150W charging is now

If anyone is still curious about the electromagnetic pop up, I am mid development of the 3D model, I am pushing details and I plan to make an animation to show how it work. I am not just making the pop up, but the whole phone to go with it, i st...