OnePlus announced today on its forum that it is branching out to the smart television category. Called OnePlus TV, the product will feature “OnePlus’ premium flagship design, image quality and audio experience to more seamlessly connect the home”. 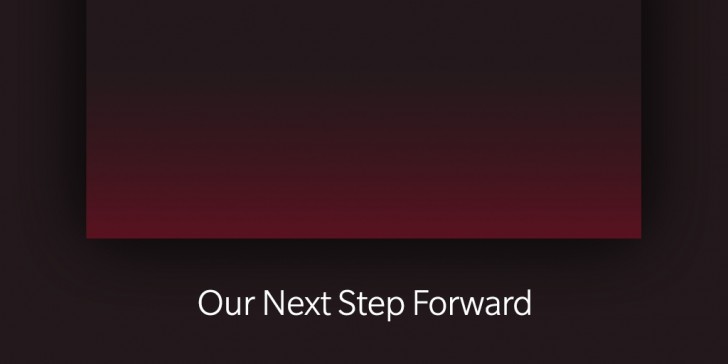 The forum post is deliberately short on details and apart from the name and the general indication of what the product will be, there is little to gain from it. All we can tell for now that it will indeed be a smart television and that will feature some sort of home automation features based on the description.

Since 2013, we have focused on building the best smartphone possible. In the process, our team and community have learned a tremendous amount about software, hardware, design, product development, and delivering on the best possible user experience. These efforts -- all of those long nights and weekends in the office contributed by this team and community have paved an excellent foundation on which to build the OnePlus TV experience.

This could very well be just another Android TV product, integrating Google Assistant that works with all your smart home devices like any other Android TV product. There is also a possibility that OnePlus could go ahead and design its own software like Xiaomi with a version of OxygenOS for TV. One could only speculate at this point.

We also expect OnePlus to have aggressive pricing, offering select high-end features at a reduced price compared to established brands, the way they did in the smartphone market. However, the final price remains a mystery, as with everything else, including the release timeline.

As for now, the company is preparing for the launch of the OnePlus 6T, which is expected some time next month. We don't expect to see this television any time before 2019.

OxygenOS Open Beta 3 on Android 9.0 Pie arrives on the OnePlus 6

No, these aren't photos of the OnePlus 6T

It is the best premium flagship i can get at a low price... Got no complain for it

Lol....Wait till OP8 or something.... You'll even have to send it to OnePlus for camera or anything basic application... It won't be included in the package....

No it's not, the OP6 was their most successful phone