OnePlus co-founder Carl Pei has left the company to start his own venture, reports TechCrunch citing two sources familiar with the matter.

OnePlus was founded in December 2013 by Carl Pei and Pete Lau - who's currently the CEO of the company. The Chinese phone maker gained quick recognition due to its aggressive marketing tactics, which were all devised by Carl Pei who was previously a Marketing Director at Oppo.

The efforts of two men paid off and now, OnePlus is one of the most successful premium smartphone brands in India and other markets. 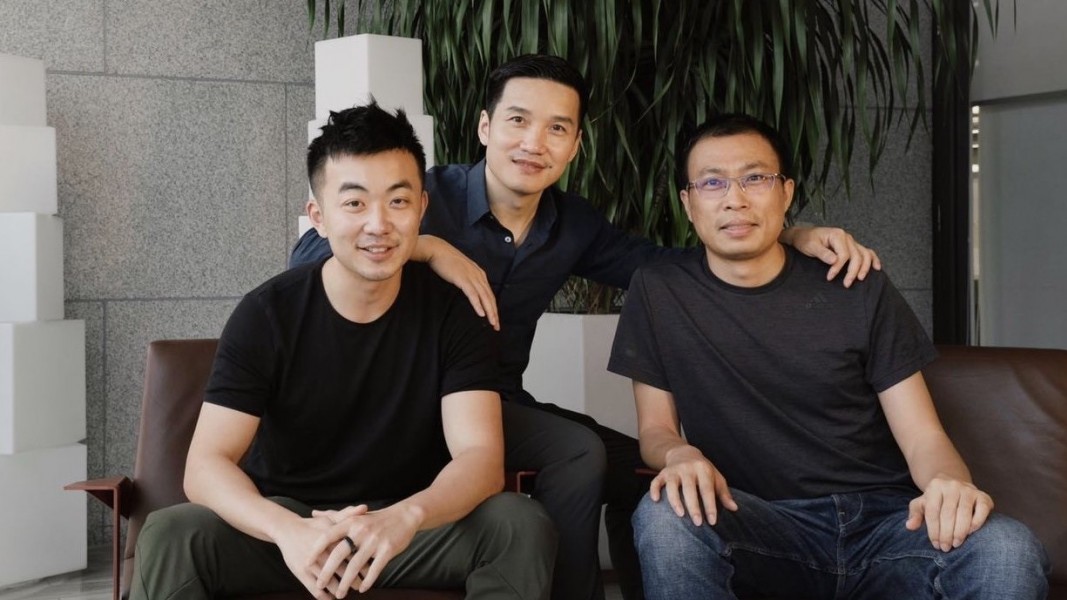 Pei has been the face of OnePlus in the western markets and has appeared at several launch events and fan meets due to his English fluency. His exit from OnePlus is yet to be officially confirmed, and at the time of writing this, his LinkedIn and Twitter bios still say he's associated with OnePlus.

While we await an official response from OnePlus on this matter, images of what are allegedly internal memos sent to OnePlus' staff have surfaced on Reddit, which list the company's leadership structure and have Pei missing. 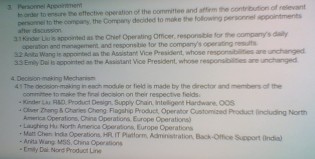 Moreover, the memo also says that Emily Dai - who's currently the head of OnePlus India - has been appointed as the head of the Nord lineup and will report to Lau. Pei was previously in charge of the Nord series.

Pei's yet-to-be-officially-confirmed exit from OnePlus comes ahead of the launch of OnePlus 8T, which will be unveiled tomorrow. The company is also said to expand its Nord series sometime this month.

Limited edition OnePlus Nord with sandstone back coming alongside 8T

1+ gone from don’t settle for less to you must settle for nothing. 1+ is now “OnePlus Fecesbook”.

Yes i do understand. Pixel are costly and far from impressive.

Now it'll be OneLess or OneMinus.