Earlier today, OnePlus confirmed its new update policy for its device portfolio. Flagship devices starting with the OnePlus 8 series will now get three major Android OS updates and four years of security updates. This includes T-series and R models too. 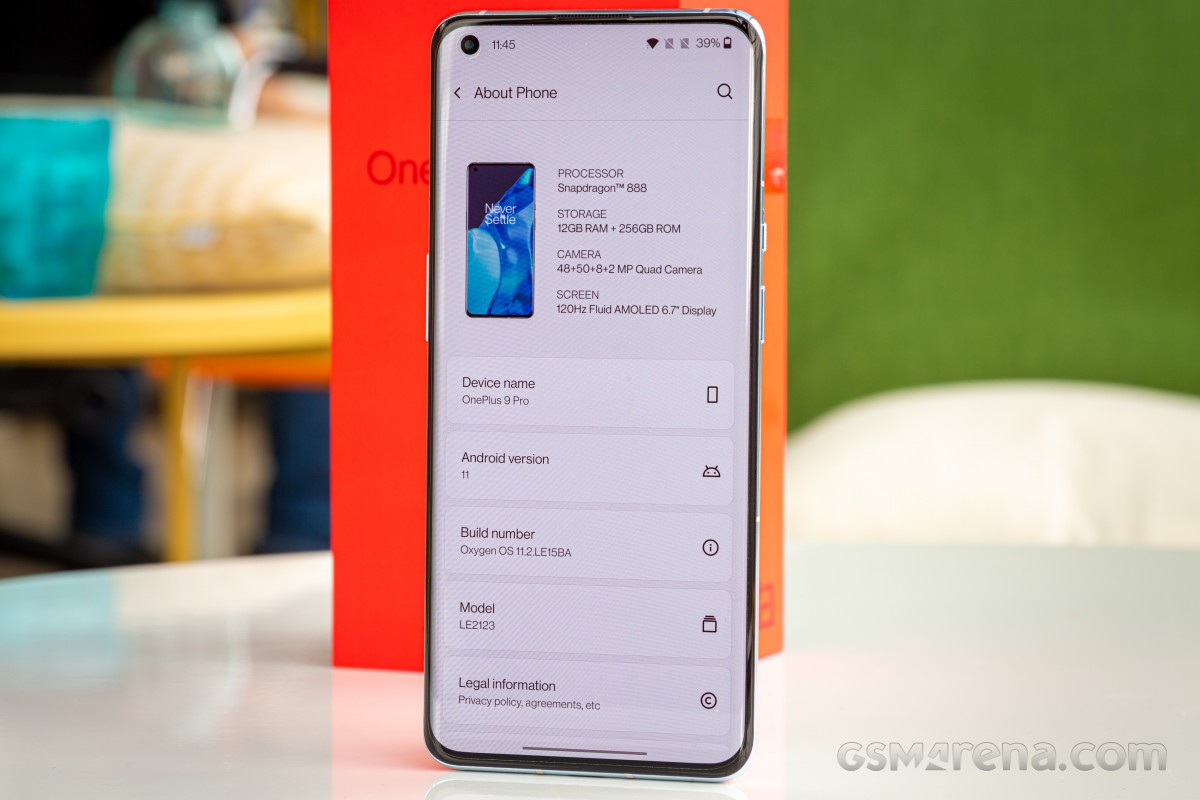 One OS update and 3 years of security updates:

The new post also confirms the unification of the OxygenOS and ColorOS codebase starting with Android 12.

OnePlus Nord N200 will get only one major Android update

apparently from the launch date. no company can do what you thoght.

It must be from the date of release to the market.

Such a shame that the OP Nord 2, which was a good phone, does not have 3 years android updates.