A couple of days ago, some OnePlus Nord 2T specs leaked in the wild and now we have an expected price range for all of the handset's memory configurations along with a supposed release time frame. The same source tries to guess the rumored Nord 2 CE's price as well.

Starting with the Nord 2T, which should replace the current Nord 2, 91mobiles believes that the device will be priced between INR 30,000 and INR 40,000. This range probably covers all configurations. In Euros, it's between €360 and €480. However, we believe that the European prices will be a tad higher due to import taxes. The Nord 2T is expected to make a debut sometime between April and May. 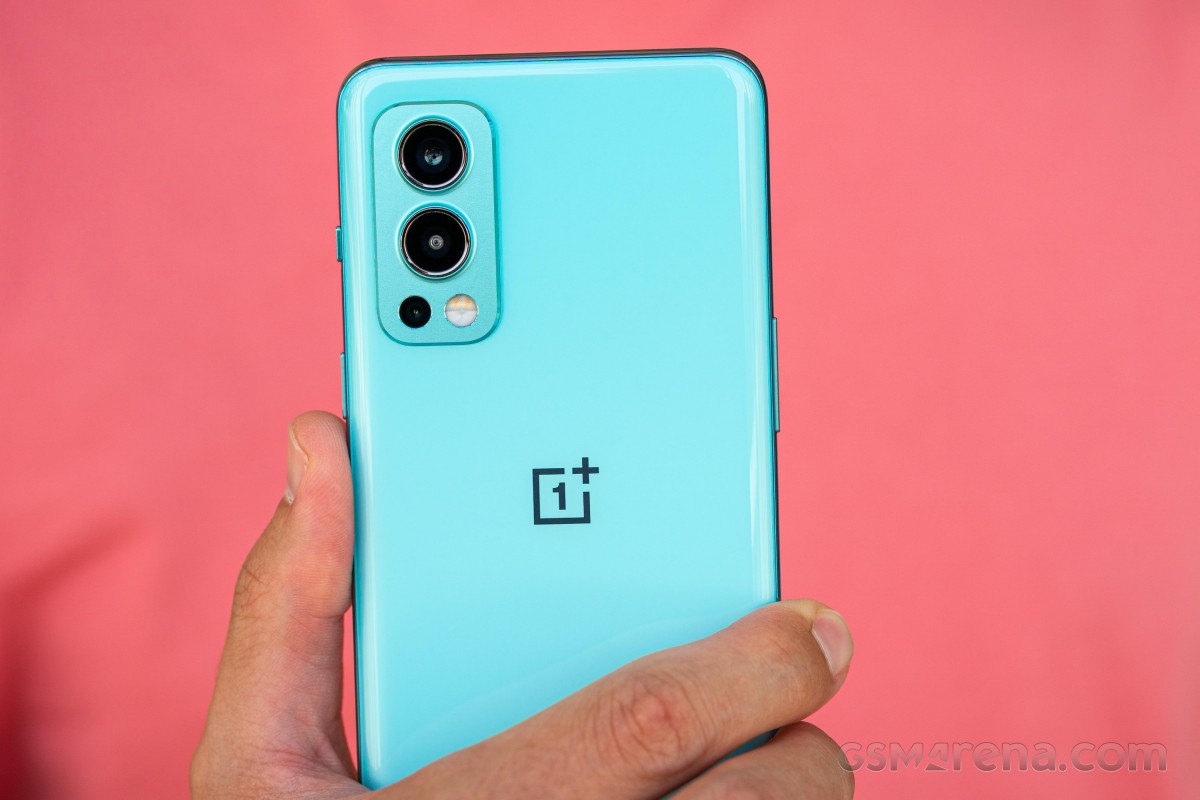 As a bonus, the report says that OnePlus is working on a third Nord smartphone under INR 20,000 aimed at July or August.

Even Google is gone!

what about Nord 2 Ce?

Oneplus Have too confusing on their mobile makings... Even the buyers also