The hype surrounding OnePlus’ upcoming Nord series is reaching its tipping point as we’re expecting the phone to debut next week. The latest promo video finally gives us a brief look at one of the devices for a split second which also confirms the design. At around the 1-minute mark, we get a close up of the phone’s front which shows the display with its dual punch holes and also reveals the right-hand-side which features the alert slider and power button.

The ad then quickly transitions to a shot of the phone’s back where we see the thin rectangular camera cutout, OnePlus logo in the middle and the LED flash which is separated from the camera modules. 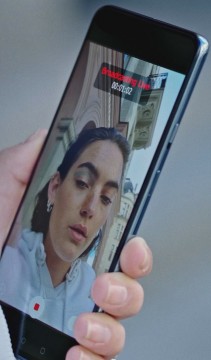 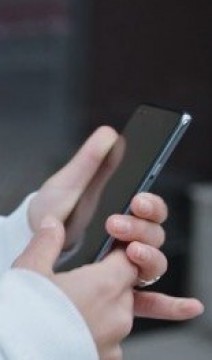 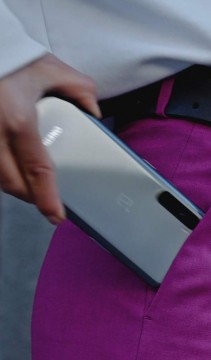 In addition to the video, we also got confirmation that the device will be powered by the Snapdragon 765G chipset straight from the OnePlus Nord page on Amazon India. This is hardly a surprise as One Plus co-founder Carl Pei revealed the news in an interview earlier this week. 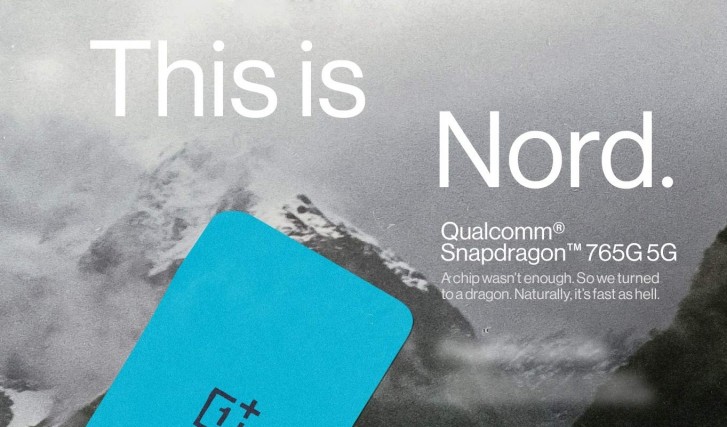 It remains to be seen how many phones will be announced by OnePlus, given that Nord is a series and not just one device. The only certain thing is that the Nord series will be competing in the midrange segment where OnePlus started its journey back in 2014.

OnePlus Nord will cost under $500, prototypes shown in new video

Why arent there any smaller screen size phones anymore ?