Back in March, a media report claimed that OnePlus would launch a Nord-branded smartwatch in India with a sub-INR10,000 ($125/€123) price tag. While we haven't heard anything about the Nord smartwatch yet from OnePlus, leaked screenshots of the N Health app for the Nord Watch show us what the wearable will look like. 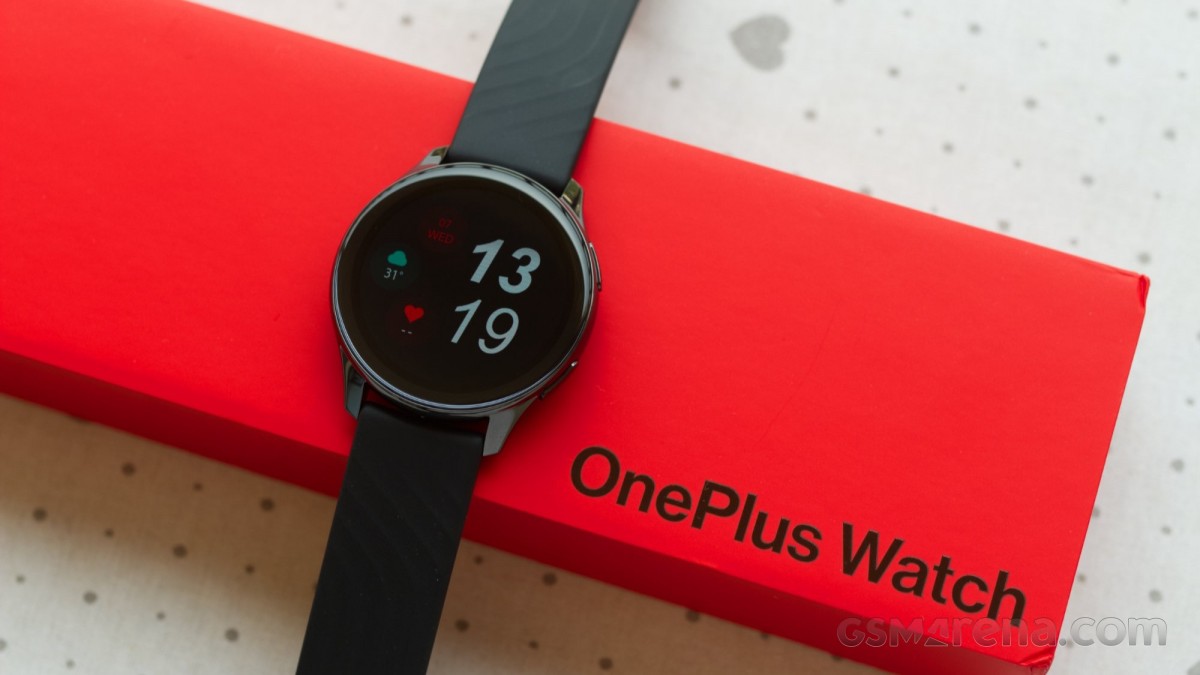 The OnePlus Nord Watch has a rectangular design with rounded corners and a physical button on its right side. It sports a color display, but we don't know the screen's diagonal and resolution.

The images also show us the OnePlus Nord Watch's six watch faces, and you can see a "Custom dial" section which will allow you to personalize your watch face with the photos on the connected device.

It's unclear when exactly the OnePlus Nord Watch will be officially unveiled, but the source claims the smartwatch is coming soon to India.

Allow me to disagree. Square smartwatches are actually far more functional than the round ones, as the square display can show more information, graphics and text, also more conveniently. The square smartwatch for me personally is also aesthetical...

Square watches are the worst. Hard pass! (not that the original OnePlus watch was any good)