OnePlus releases the kernel source code for the 6T

Shortly after the announcement of the new OnePlus 6T, the company released the kernel source code for on GitHub so that developers can build ROMs and mods taking advantage of the full potential of the handset. 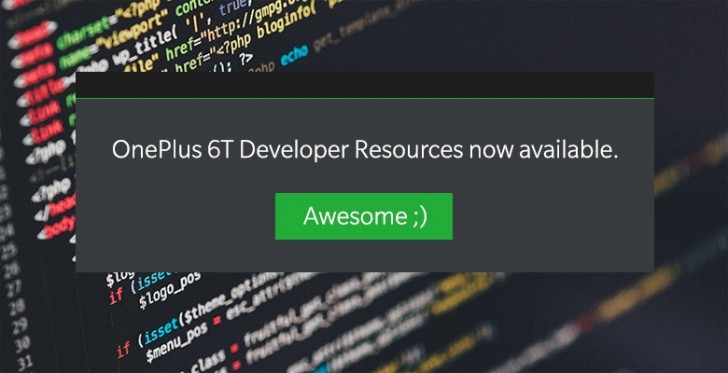 So OnePlus is making sure it's keeping its Android enthusiast fans happy. If you are one of those developers that love to tailor their smartphone the way they like it, head over to GitHub and get your kernel source code.

Its like being pro community without spending costs. Im skipping to a different brand...

What's the point? The days of Android customisation is over.

You are way off the mark, here!