OnePlus has begun doling out information about the upcoming OnePlus Nord Watch, the first smartwatch under the Nord name. The teaser campaign is focused on India right now and today it revealed the core specs of the display. 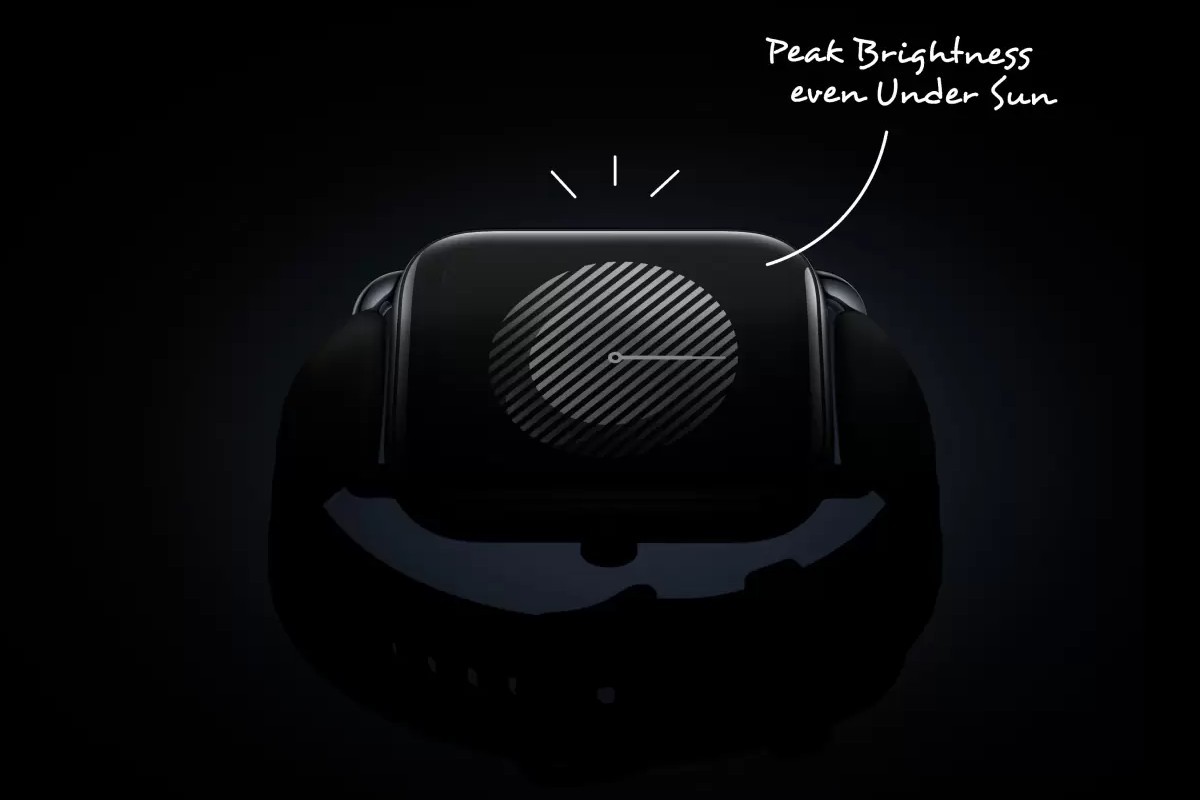 It will be a rectangular display with a 1.78” diagonal and 368 x 448px resolution. This AMOLED panel will peak at 500 nits brightness to improve legibility out in the sun. From this image you can also tell that there will be a digital crown on the side.

Starting today, every couple of days OnePlus will reveal a new detail about the Nord Watch. We can’t quite decipher what’s happening on September 22, but on the 24th it will reveal the display refresh rate (60Hz, according to rumors), then something about the exercise modes on the 26th (105 modes, allegedly) and about female health tracking on the 28th.

Upcoming reveals for the Nord Watch

And then the teasers stop, presumably because the watch will be fully revealed.

One thing to note is that back in August several renders leaked, showing at least four Nord watch models – some were rectangular like the one shown here, some were round like the OnePlus Watch. Is that what all the circles are about on the September 22 reveal? We’ll find out this Thursday.

nobody needs a oneplus watch

They started as their own, and was unique back then. But yes, short after they became oppo.