Oppo introduced the entry-level A3 back in April, later followed by Realme 1 that has similar specs, but less impressive display and camera. Now another affordable phone is on its way and its called Oppo A3s. It looks like a trimmed down version, but it has dual camera setup and a massive battery.

The phone is said to come with a Snapdragon 450 chipset that comes with octa-core CPU at 1.8 GHz and Adreno 506 GPU. RAM and storage are not listed, but the source says the OS will be ColorOS 5.1 on top of the Android Oreo 8.1.

The Oppo A3s dual camera setup is listed as 13 MP + 2 MP, with the primary sensor having an f/2.2 aperture, while the secondary coming with f/2.4. The selfie snapper is 8 MP, again with an f/2.2 lens. The card slot can hold two SIM and one microSD. The power cell has an impressive capacity of 4,230 mAh but is charged through micro USB. 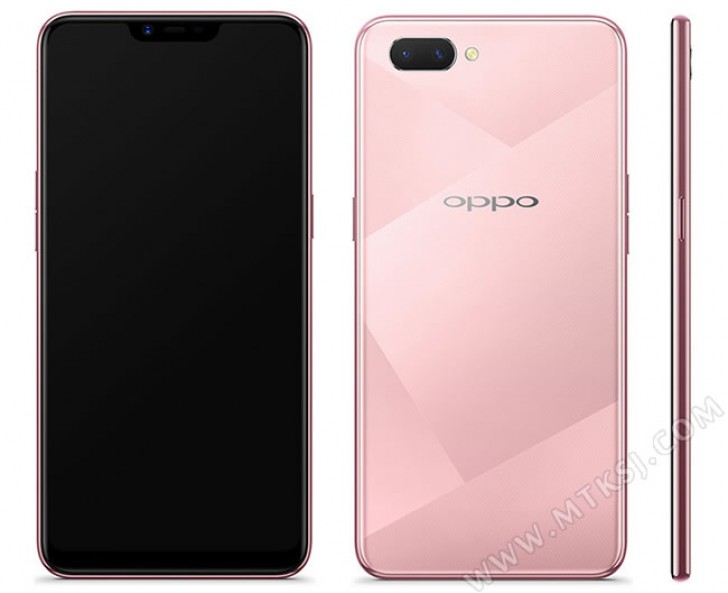 All these specs sure look intriguing, but they are exactly the same as the rumored Oppo A5 that surfaced last week. Time will tell if Oppo has decided to change the name of the phone from A5 to A3s or the Chinese sources got it wrong in the first place.

Oppo A5 leaks: adds a dual camera and a notch to the Realme 1 formula

I've already used this phone and honestly I'm satisfied with the battery spec. This phone can hold until 2 days within heavy usage(game, internet) without charging...