Oppo's latest midranger has gone official and it is, after all, the Oppo A5, and not A3s. The TENAA listing gave us most of the details a few days ago, but now it's set in stone. 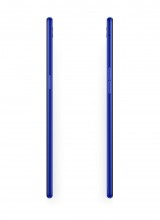 Oppo A5 in blue

The chipset in charge is the Snapdragon 450 with its octa-core CPU clocked at 1.8GHz. The official website says 4GB of RAM, but the regulator listing mentioned a 3GB version too - perhaps later on. Internal storage is 64GB with a microSD slot offering the possibility for expansion.

There's a dual camera on the back with a 13MP f/2.2 primary shooter and an additional 2MP f/2.4 module for depth detection - portrait mode confirmed. Over on the front, an 8MP cam takes selfies. 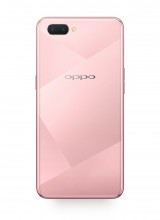 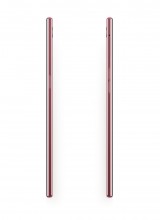 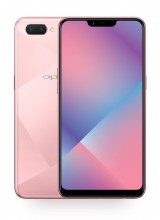 Oppo A5 in pink

The handset measures 156.2x75.6x8.2mm and weighs in at 168g. Mind you, that's with a large 4,230mAh battery inside. Couple that with the efficient 14nm chip, and the A5 promises excellent battery life.

Oppo Find X is coming to India on July 12

And you're saying?? It was possibly their gaming ROG phone that made the $500 SD845 flagship Zenfone 5Z to be true, not that unwanted OP6 which I doubt 15% of the people in the world knows. Obviously they would have to go to a more competitive pr...