Oppo announced the A93 last October with a Helio P95 SoC and 6.43" AMOLED screen. And today the company followed it up with its successor called A94.

The Oppo A94 is also powered by the Helio P95 SoC and packs a 6.43" FullHD+ AMOLED screen like its predecessor, but it runs Android 11-based ColorOS 11.1 out of the box. The A94 has 8GB RAM and 128GB storage on board, although it also comes with a microSD card slot for storage expansion.

For photography, the Oppo A94 comes with a total of five cameras - a 32MP selfie shooter inside the screen with the 48MP primary camera on the back joined by ultrawide, macro, and monochrome units. 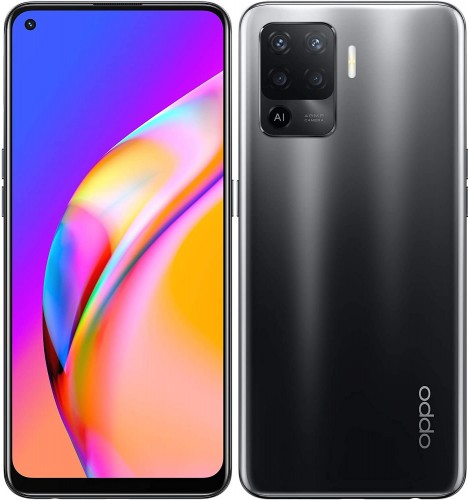 The Oppo A94 comes with AI Color Portrait Video, Monochrome Video, and Dual-View Video features we've seen on some of the recent mid-range Oppo smartphones. It also features AI Scene Enhancement 2.0, which automatically recognizes 20 types of scenes and enhances their color and saturation.

Fueling the entire package is a 4,310 mAh battery with 30W charging. The rest of the A94's features include a 3.5mm headphone jack, USB-C port, and in-display fingerprint scanner.

The Oppo A94 is 7.8mm thin, weighs 172 grams, and is offered in two colors - Fluid Black and Fantastic Purple. Oppo UAE has listed the smartphone on its official website, but the company hasn't revealed its pricing and availability at the time of writing this. 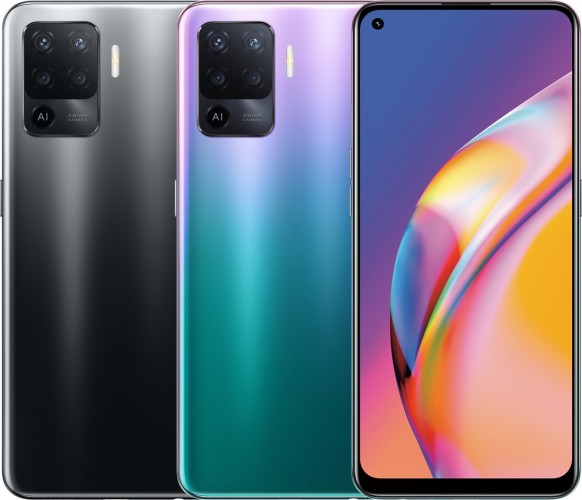 That said, a few days ago, reliable leakster Evan Blass revealed an Oppo smartphone codenamed Darwin will be launched as Reno5 F in Asia, A94 in Europe, and F19 in India. The Reno5 F was teased by Oppo Kenya last week and will be launched on March 22 or 26, but there's no word on when the F19 will arrive.

However, Oppo will introduce the F19 Pro and F19 Pro+ 5G in India on March 8 with punch hole displays and quad rear cameras. The former is said to be a 5G variant of the F19 in India.

Is there a video stability in this phone

Mi11 doesn't have a telephoto. I think you are confused. It has a telemacro. That is still a macro camera. It can't do zoom duties.