Oppo AX5 leaks in hands-on photos, looks a lot like the Realme 2

It was once thought that Oppo is preparing a Neo version of its popular R15 smartphone, but it turns out that the company is slapping the A5X moniker on the device. We already know most of the hardware that the A5X is going to carry thanks to the leaked specs sheet at the beginning of this month, so the last piece of the puzzle is the design. Luckily, we now have that as well. 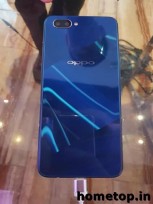 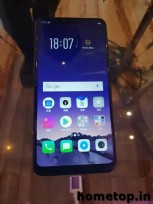 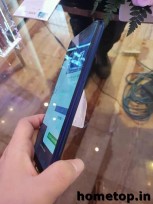 The AX5 comes with a gradient glass back, big 6.2-inch screen with a notch on the top and rather small chin. The dual camera setup is on the back, but the fingerprint reader is nowhere to be found. 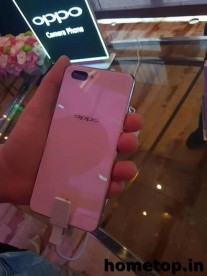 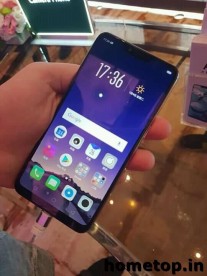 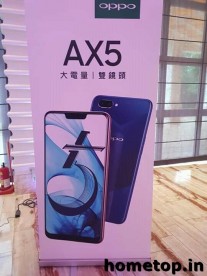 The report continues with more detailed specs - Snapdragon 450 chipset, 3 or 4GB of RAM paired with 64GB of storage and 720 x 1520 pixels resolution (HD+) display. The cameras on the back will be a 13MP main sensor and 2MP secondary one for depth sensing while the notch accommodates an 8MP camera. The starting price is said to be TWD 7,990 ($260). 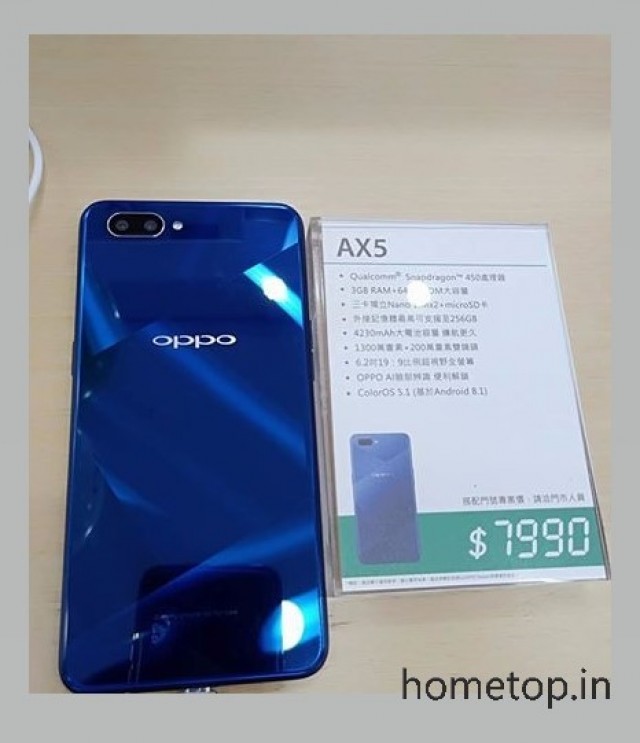 In terms of connectivity, the phone will offer a 3.5 mm audio jack but no USB-C port and the outdated microUSB 2.0 connector instead.

If the design and some of the specs seem familiar, it's probably because it looks a lot like the recently leaked Realme 2. They even share the same battery - 4,230 mAh.

Still, the chipset on the Realme 2 will probably be Helio P60 instead of Snapdragon 450 and it will have a fingerprint reader on the back on contrary to the AX5.

Realme 2 leaks ahead of official announcement

Oppo F9 Pro in for review

No this is not realme 2 this ax5 already launched in india as oppo a5 with a price tage of Rs. 14990/-.. this device for offline customers. So it is not the real me 2 probably.