The Oppo F1 is the ambassador for a whole new potential line of handsets within the manufacturer's portfolio and as such, it definitely deserves some attention.

However, despite the lofty "F1" title that instantly sparks up images of Formula One cars or fighter jets, swooping at phenomenal speeds, the Oppo F1 has no actual aspiration of blowing users away with performance.

On the contrary, the 5.0-inch phone has its roots set firmly in the mid-ranger realm. It sets out to offer some decent hardware, wrapped in a very signature Oppo-style body, akin that of the R7 line, all the while keeping pricing more reasonable. 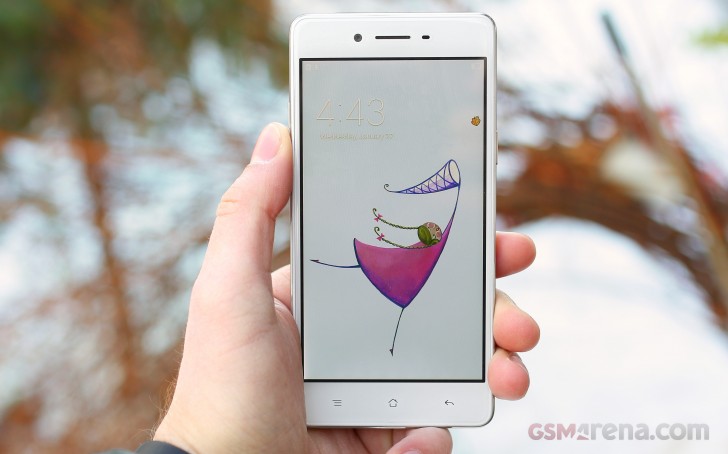 Speaking of pricing, Oppo seems to have a rather odd pricing policy, with the R7 often going for more than the R7s, so, hopefully, the F1 can help bring some order. Cheaper or not, the Oppo F1 is still a very nice-looking phone. We still find it rather refreshing to see Chinese companies exploring a design language of their own rather than simply shadowing industry leaders, like Apple's iPhone.

Besides its charming, albeit familiar exterior, the Oppo F1 has another trick to lure potential buyers - a superb selfie experience, or at least that is what the marketing team has decided to focus on. The Selfie Expert is definitely a catchy tag line and the team is justifying it with the 8MP front-facing camera with an aperture of f/2.0. The tiny shooter does look impressive on paper, especially considering it is on board a phone that costs around $250. However, a digital camera is only as good as its software and processing, so we'll make sure to check its virtues for ourselves. But, more on that later.

As you can see, the Oppo F1 doesn't really shine with any particular point on its feature list. Even more so, with the increasing number of interesting budget offerings, these days $250 can definitely get you more power or a bigger, higher resolution display from manufacturers like Xiaomi or Meizu.

However, Oppo has been happy to offer similar hardware in the R7 line so far for lot more money, so the F1 still has its place in Oppo's current lineup. 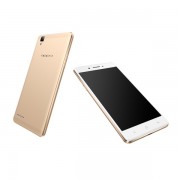 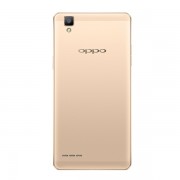 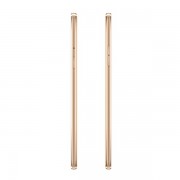 What follows is a short and sweet review (shorter than usual, anyway) to get you through the most important aspects of the Oppo F1, while keeping our impressions and observations brief and to the point.

system is not updating :(