Oppo is going to introduce the Find X3 lineup next month. Latest rumors from China claim the Find X3 Pro flagship will have two custom-made IMX766 sensors by Sony - one for the main wide-angle camera, the other for the ultra-wide-angle shooter. The phone will also boast some impressive macro photography credentials, a leaked image suggests.

The Find X3 Pro, hidden behind the model number PEEM00, appeared on Geekbench, revealing a 12GB RAM option - nothing extraordinary, since the Find X2 Pro also had it. 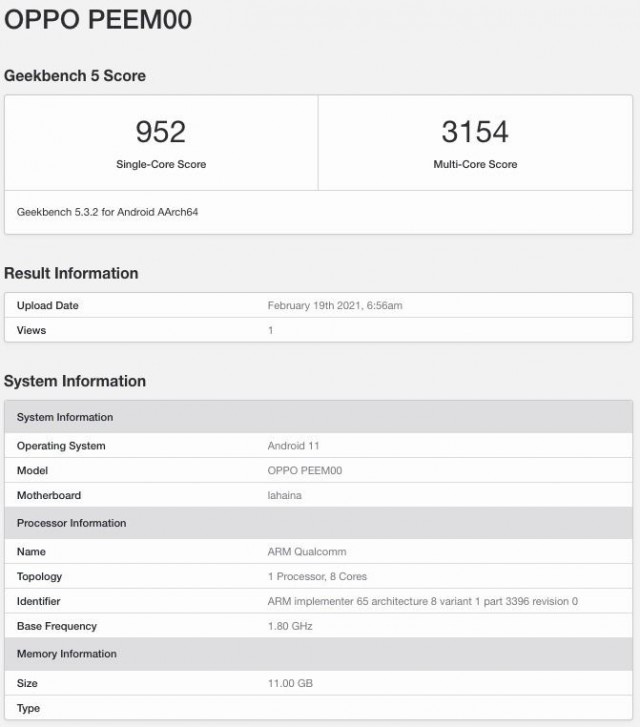 At the same time, what is likely the Find X3 Pro appeared on TENAA. However, leaksters claim this is actually vanilla Find X3, powered by a Snapdragon 870 chipset, meaning the launch could unveil four Oppo Find phones - alongside the regular X3, we already know to expect Pro, Neo, and Lite variants. 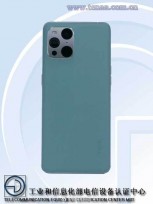 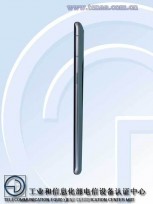 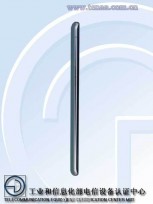 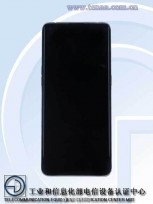 The phone looks similar to the Find X3 Pro, and the leakster claims it will have the same 6.78” OLED screen with QHD+ resolution and 120Hz refresh rate. Even the camera island looks identical. 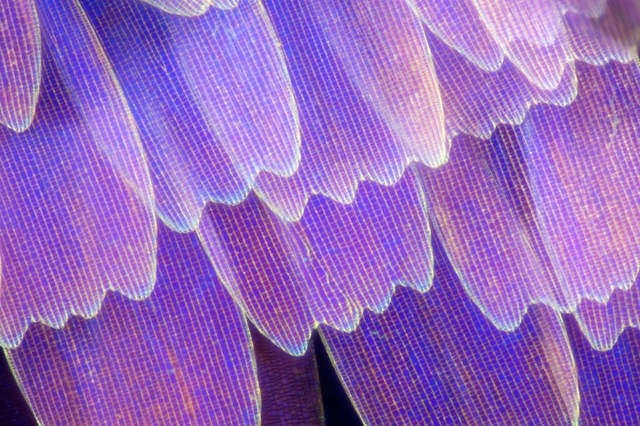 Ok, thanks for the info! I will see how this overheating issue develops.

Well the oppo find x2 pro has a mighty good camera, while definitely not the best it is very high quality, so it's improving a lot