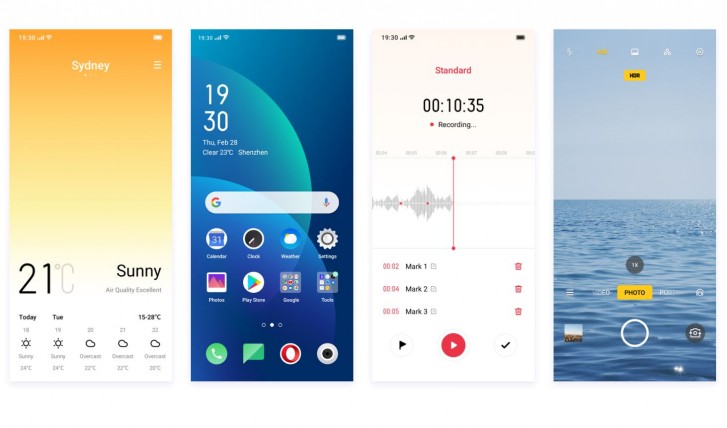 Another novelty is the improved Breeno voice assistant which can now react to scenarios complete with object and screen recognition for a more personalized experience.

The system process management also gained some valuable machine learning assistance, which will freeze apps in the background instead of closing them. The phone will also analyze app activity to learn your usage patterns and improve performance. 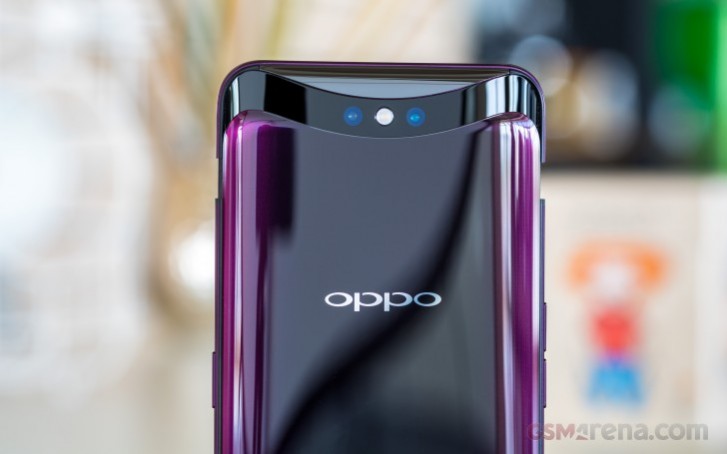 The camera will benefit from the new Night View 2.0 for better low-light shots with improved brightness and less distortion. The process combines seven photos into one resulting in sharper images with less noise and improved details. Gamers will enjoy the new Game Boost 2.0 which adds frame and touch boosts for smoother gameplay and improved responsiveness.

Find X owners can update their firmware to ColorOS 6 beta by going to Settings -> Software Update -> Upgrade Early Adoption. It might not be a good idea to do that on your daily driver phone, though, as these early releases typically contain quite a few bugs.