The Realme 2 was announced in New Delhi earlier today with affordable specs and a price tag starting from $130/€110. During the announcement, Madhav Sheth, CEO of Realme India, wrapped up the event with “one more thing 2 surprise you” in September, giving an obvious hint that a Realme 2 Pro is on its way. 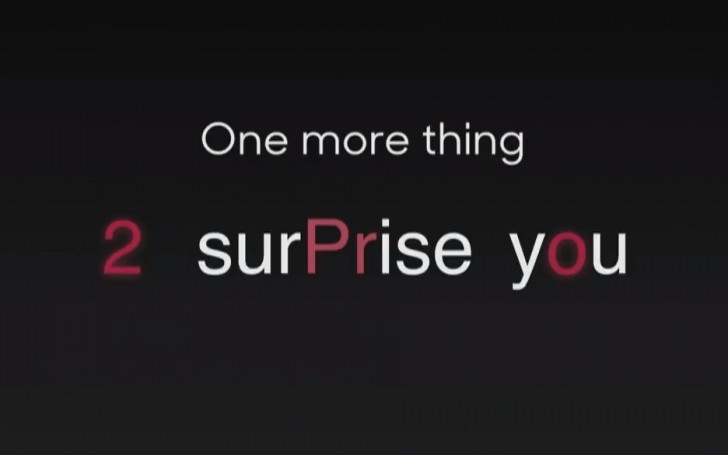 The hint was a surprising imPROvisation from Realme

Sheth said that next month would be launched another product by Realme, self-proclaimed as market disruptors. The device will be for “those who want better offerings in a little bit higher price segments”.

While Realme 2 looks a lot like the Oppo A5, we are yet to see what the Realme 2 Pro could offer. We think the company might launch the very same phone but with 6 GB RAM and 128 GB storage with a price tag of INR12,990 and eventually some more fancy colors.

You can also share in the comments section your thoughts on the eventual specs of the Realme 2 Pro.

Are you sure about price