Just three months after releasing the Realme 1, Oppo is announcing its successor the Realme 2.

The second member of Oppo's Realme sub-brand adds a bigger 6.2-inch display with a notch and, interestingly, inferior 720x1520px resolution into a body that's not perceptibly bigger than its predecessor.

There's also a 24% larger 4,230mAh battery, which combined with AI Power Manager promises much improved endurance. Oppo claims up to 44 hours of call time, 18 hours of music playback and up to 10 hours of gaming. 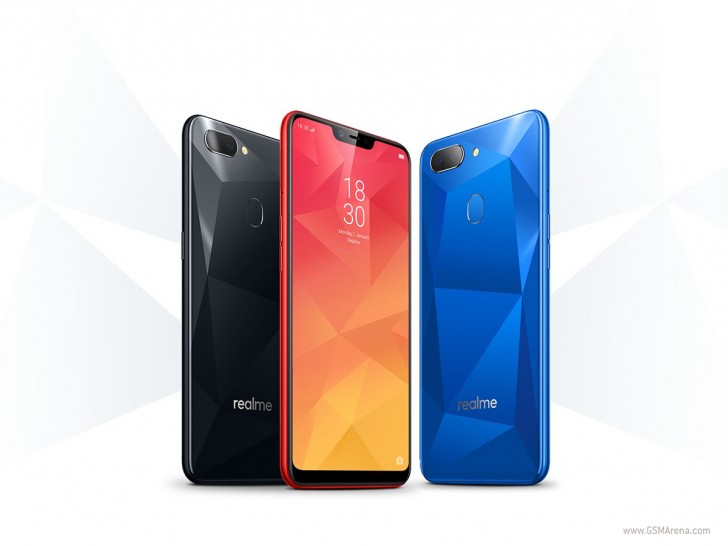 But unlike the Oppo Realme 1, the Realme 2 has a fingerprint scanner on the back. 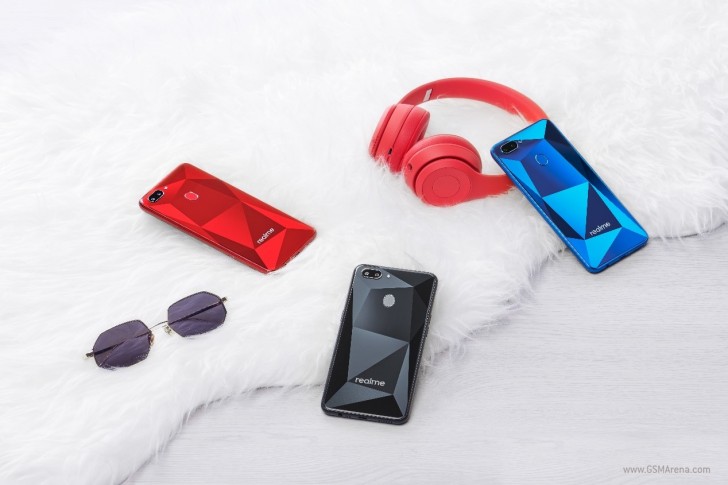 Software-wise the Realme 2 is still on Android 8.1 but offers a newer ColorOS version 5.1.

The Oppo Realme 2 will be available in a shimmering diamond pattern finish in either Red, Blue or Black. It will go on sale in Southeast Asia, including India, and the Middle East by the second half of the year. 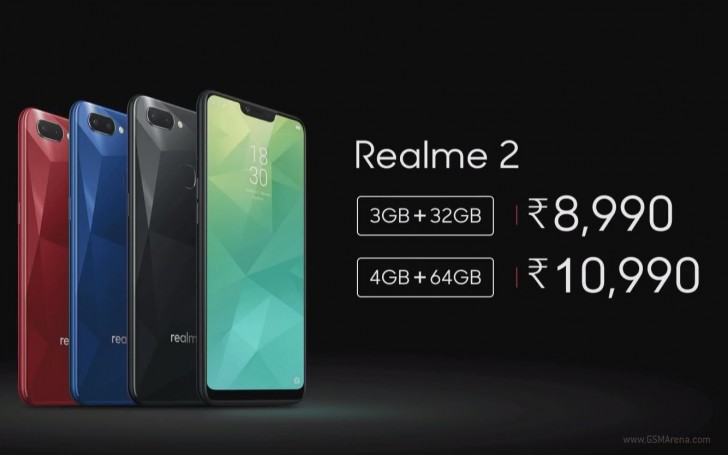 Oppo will hold the first Realme 2 sale on September 12 and will start selling the Diamond Blue in early October. 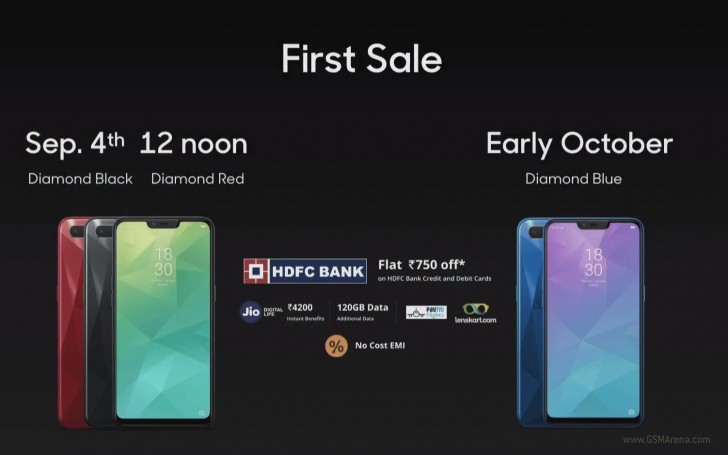 They downgraded the display too. The only improvement was in the battery and including FPS. The dual camera is gimmicky since software works better than a 2MP secondary camera for depth sensing and bokeh. https://www.gsmarena.com/compare.php3?idPho...