As expected, today Oppo officially introduced the K3 to the Indian market. The phone will become available at Amazon, and the first sale starts at 12 noon on July 23. 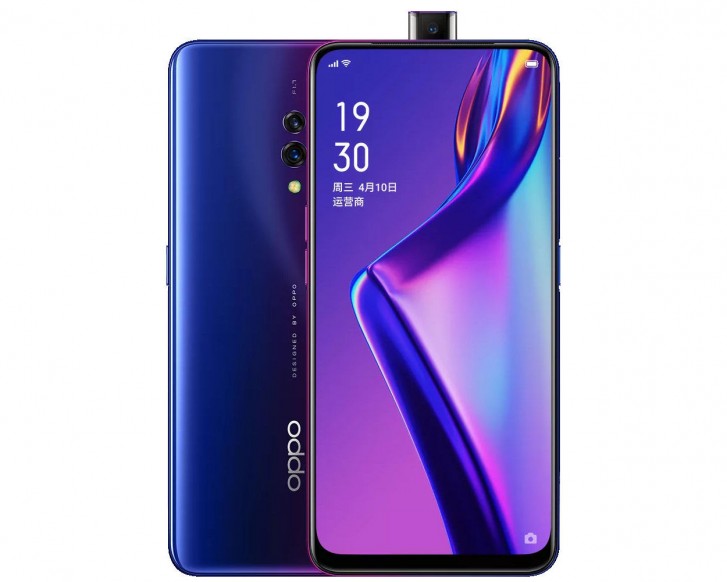 If you're thinking "wow, this sounds incredibly similar to the Realme X", you're right but there are differences, primarily in the camera department, where the X employs a 48 MP sensor. Its screen is also 0.4cm2 bigger. But these two clearly share the same DNA, which isn't surprising considering that Realme is an Oppo spinoff.

Oppo and vivo announce Dual Wi-Fi for their flagships

Please do make review and post as soon as possible.i waiting for gsmarena review of oppo k3