Oppo is readying a new mid-ranger to be launched soon, and today a full spec sheet has purportedly leaked via Twitter.

We're talking about the upcoming Oppo K3, which is supposedly going to don a pop-up selfie camera that will be similar in looks and operating mechanism to the one on the Reno - nicknamed "shark fin". The snapper will have 16 MP resolution, and on the back of the phone there will be a dual setup with a 16 MP primary shooter aided by a 2 MP depth sensor. 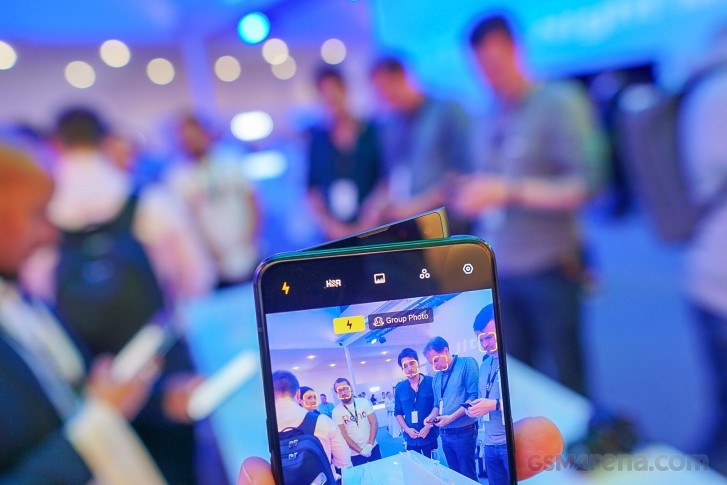 The Oppo K3 is also said to sport a 6.5-inch AMOLED touchscreen with 2340x1080 resolution and a "new gen" optical in-display fingerprint scanner. At the helm we'll find Qualcomm's Snapdragon 710, and for storage you'll get 128GB. RAM options will be 6GB and 8GB.

Since this is just an unconfirmed rumor at this point, you should obviously take it with a healthy serving of salt. Hopefully more details will be outed in the near future to corroborate this information, and maybe we'll get to see some leaked images of the device too. Stay tuned.

Isn't this the first time they *finally* went type c for their midrange ? That's a great step in itself imo. Many other things great here on K3, except battery capacity maybe.

Gsmarena, you were King once upon a time. Now ? Just another Gossip Girl !