Following the rising demand for smartwatches lately, Oppo is planning on entering the market with its own offering according to a recent Weibo post by the company’s VP Shen Yiren. The executive shared that Oppo is hard at work on its first smartwatch which should come out sometime next year.

Going into more details Yiren commented that the watch will likely come with a rectangular casing instead of a circular one for the sake of fitting more information on the screen. In addition, fans can expect to see an Oppo branded pair of noise-canceling wireless earphones before the end of this year.

In related news, Huawei is looking to bring a HarmonyOS powered smartwatch in the near future. The company’s past offerings came with its own Lite OS as well as Google’s Wear OS but neither managed to gain significant traction. 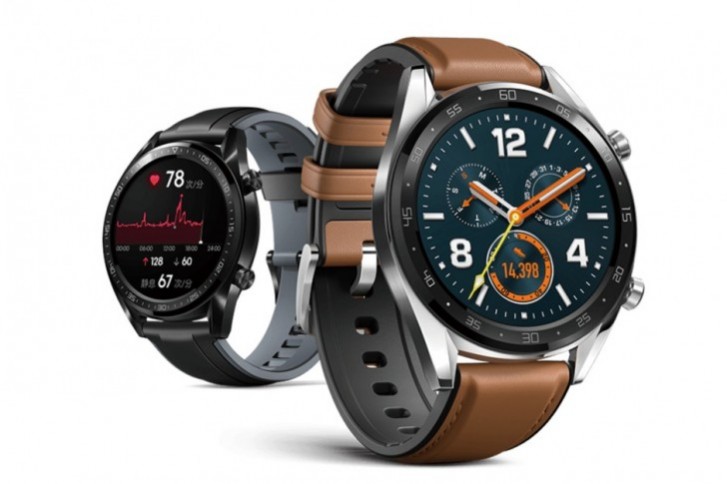 Given the shrinking market for Wear OS, Huawei believes it's the right time to test the waters with its new OS on smartwatches. The company believes its new modular operating system will give it a better shot at competing with the likes of Samsung and Apple on the smart wearables front.

So far so good. Not supporting US and google, facebook, microsoft or apple or any other superrich american company is always a good idea.

Cannot believe Google failed at another hardware segment. No one wants WearOS