Last November, we heard rumors of Oppo launching tablets and laptops this year, but 2021 is almost running out and the company is yet to announce either of those. And while Oppo hasn't officially divulged its plans about notebooks and tablets yet, a picture of what's allegedly an Oppo tablet (let's call it Oppo Pad for now) has surfaced.

The image doesn't reveal much about the Oppo Pad, but we can see that its screen doesn't have a notch in the center or a punch hole on the right side for the selfie camera. Although that doesn't necessarily mean it's on the opposite side because you can see that the tablet is covered with a case to hide its design, and the selfie shooter could actually be located on the top bezel. 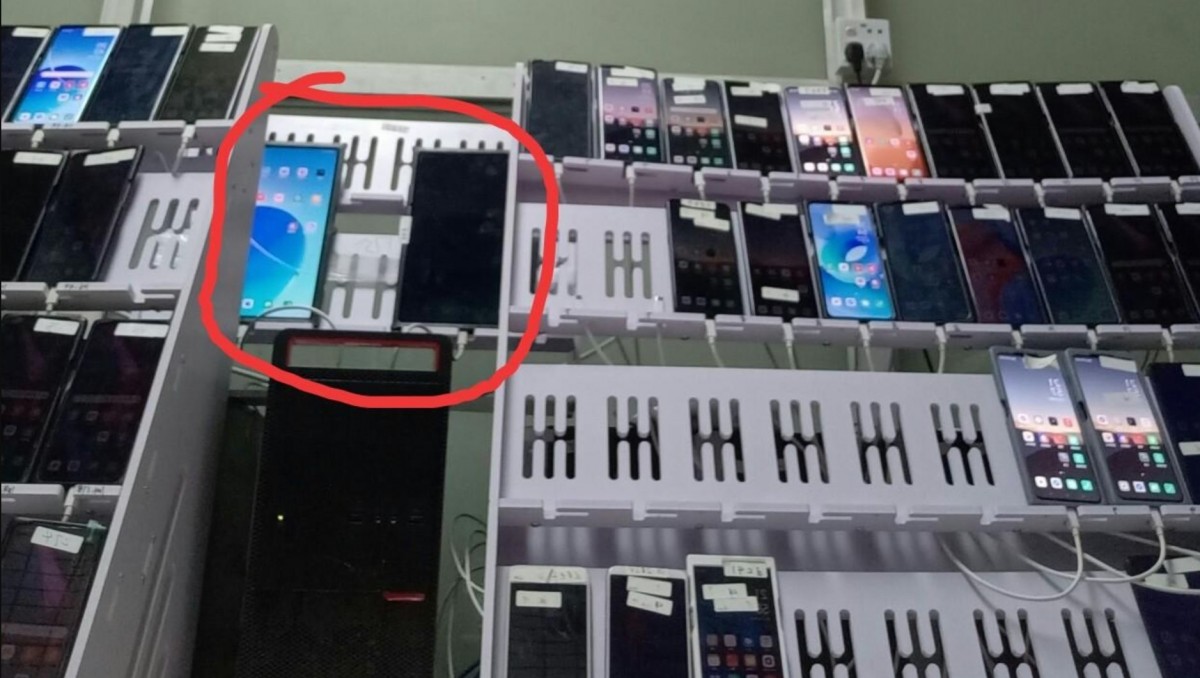 In addition to the Oppo Pad's image, a few screenshots have surfaced which reveal the tablet's specs. The Oppo Pad is powered by the Snapdragon 870 SoC and has 6GB RAM and 256GB storage onboard. The slate runs Android 11-based ColorOS 12 and packs a screen with a 120Hz refresh rate, which, according to reliable tipster Digital Chat Station, measures 11" diagonally and has a 2,560x1,600-pixel resolution.

The tipster also corroborated the Snapdragon 870 and 120Hz refresh rate bits and said that the Oppo Pad will ship with an 8,080 mAh battery. 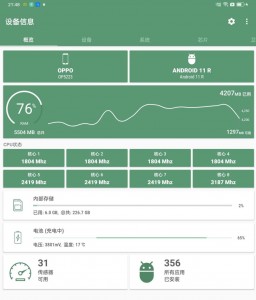 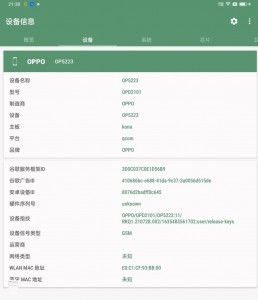 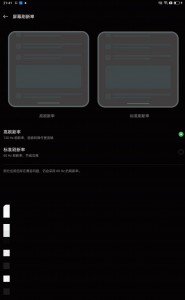 The Oppo Pad will be the first tablet from Oppo, but it won't be the first from the BBK Electronics group. That honor goes to Oppo offshoot Realme, which launched the Realme Pad a couple of months ago with a metal build, 10.4" screen, and a 7,100 mAh battery.

You can read our in-depth Realme Pad review here while we wait for more details about the Oppo Pad to surface, or watch the video review attached below.

If you dont want SD, 3.5mm, no software support, bad quality product then Oppo is for you.

Never knew OPPO. So, I am curious abt the price, if it support stylus.