Mesmerizing looks aren't uncharted territory for Realme, in fact, the Oppo-subsidized maker has revived the forgotten diamond-like pattern and made it trendy again with the Realme 1 and 2. But now the company spices things up with this fresh milky-blue paint job that is an instant eye-catcher.

Having tight connections with Oppo also pays off with access to some cool tech. The Realme 2 Pro highlight feature has to be the bezel-less 6.3" display with a dewdrop-like notch. It's the screen that premiered on the Oppo F9, but now you can have that high-end experience at a bargain price. 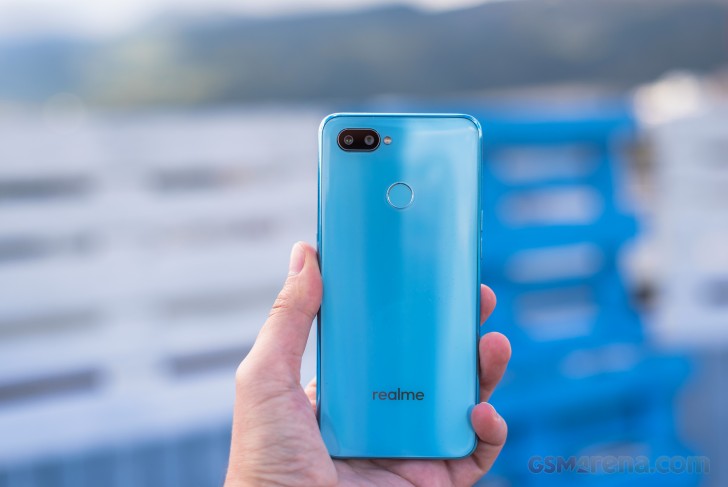 Not only the Realme 2 Pro fixes the notch in the Realme 2, but it also upgrades the performance big time. Many users were bummed by the choice of Snapdragon 450 for the Realme 2. But now the Pro model makes up for that by putting the latest revision of the Snapdragon 660 chipset. It has already proven to be an excellent performer in the middle and especially the budget range. 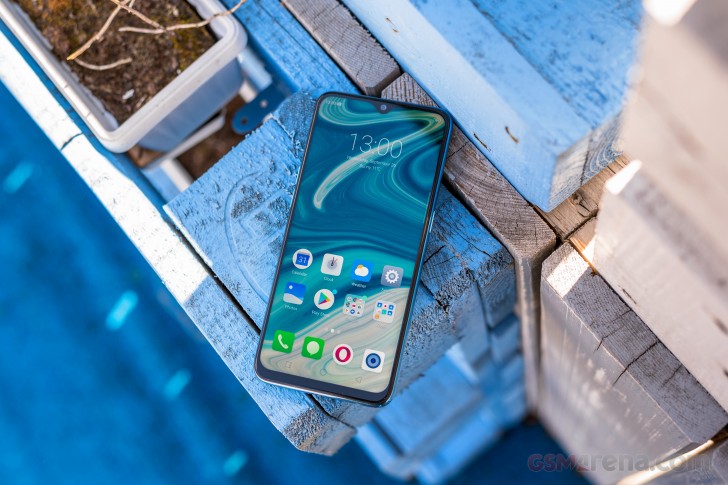 The Realme 2 Pro also improves the camera - it has a 16MP Sony IMX398 sensor with bright f/1.7 lens for the main camera and another 16MP snapper for the selfie photography. 4K video recording is available, too, while the power of the Snapdragon 660 allows for video stabilization on the 1080p videos.

The Realme 2 Pro is a massive upgrade over the Realme 2, and that's what the two should have been in the first place. We appreciated the phone, sure, but it still looked like a step backward with that cut in speed, instead of a different take on the budget phone. Today we are happy to see the Pro model covers all our concerns we had for the Realme 2 and then some.

Now it's time to pop this Realme 2 Pro out of the box and see what it's made of.

The Realme 2 Pro has the same retail bundle as the Realmes before it. Its paper box contains a 10W charger, a microUSB cable, and a soft transparent case. 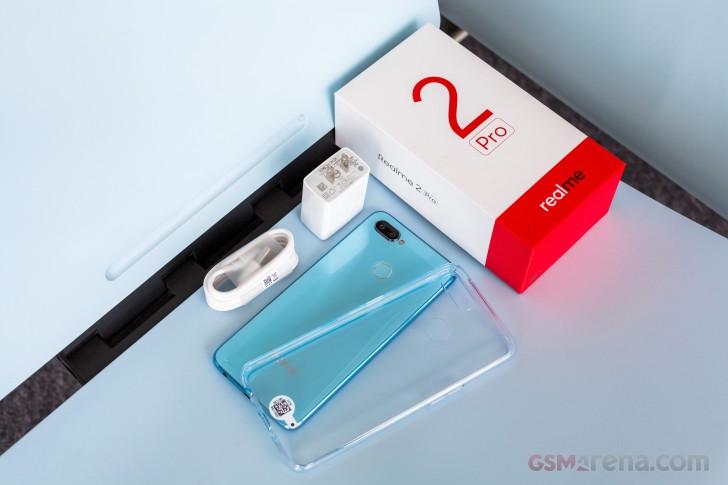 All Realme units come with a factory-applied screen protector, and the one on the Realme 2 Pro perfectly fits the screen and has the same notch as the actual panel beneath. And as always, we appreciate the extra effort even though the Realme 2 Pro has a Gorilla Glass by Corning to keep its screen safe.

Same using it since its launch in 2018. No issues yet. Still works fast . Overall excellent.