Oppo Reno3 photographed in the wild, runs Android 10 on a MediaTek 5G chipset

The Oppo Reno3 has been spotted in the wild – two photos of the phone have been published on Weibo. This is the non-Pro model, you can tell by the LED flash placement (here’s what the Reno3 Pro looks like in TENAA photos). 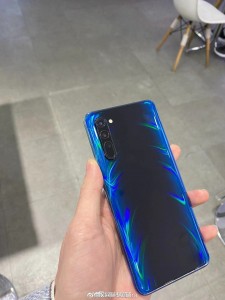 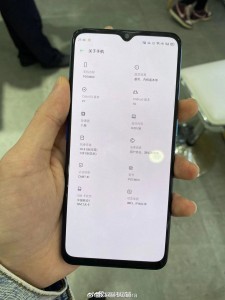 Photos of the Oppo Reno3 5G in the wild

Based on the second image, this is the PDCM00 model. That’s also up on TENAA, which shows that this model (along with the PDCT00) will feature 5G connectivity (both SA and NSA).

The Reno3 is running Android 10-based ColorOS and packs 8GB of RAM and 128GB storage. While not listed in the About screen or TENAA's tables, AnTuTu revealed that the phone is powered by a MediaTek MT6885 (a version of the Dimensity 1000 chipset) and not the Snapdragon 765G.

AnTuTu showing a MediaTek Dimensity 1000 chipset for the Reno3 5G

We’ve seen the rest of the specs before, after the phone surfaced on TENAA. Still, the photos from the regulator are worth another look as they show a different color scheme, a blue/purple gradient. 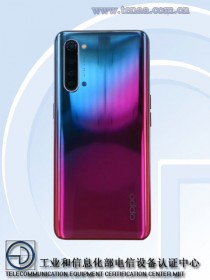 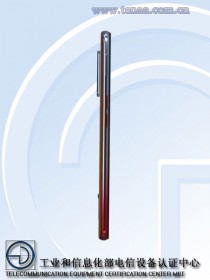 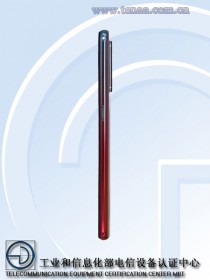 Oppo will officially unveil the Reno3 series next week on December 26. For now, we have plenty of official teasers and leaks to look at.

Leaked Oppo poster reveals A91 and A8 details, confirms the Reno3 design

My Redmi K20 Pro got PTSD after viewing this shitty copy-cat on its screen. It screams when I say anything about OPPO... :|

this is 100% fake because everyone know why. so dont bother typing any more. And how dont they know its fake news before posting it?