The Oppo Reno3 Pro 5G arriving on December 26 will flaunt a curved edged display with a punch hole in the top-left corner. Now thanks to a leaked promo material, we know the screen will boast a refresh rate of 90Hz.

The Reno3 Pro 5G will be joined by a non-5G variant as well as the vanilla Reno3 and its 5G version. Oppo has already revealed the designs of these models, and now the company has confirmed they will come in four colors - Misty White, Moon Night Black, Blue Starry Night, and Sunrise Impression (machine translated from Chinese). 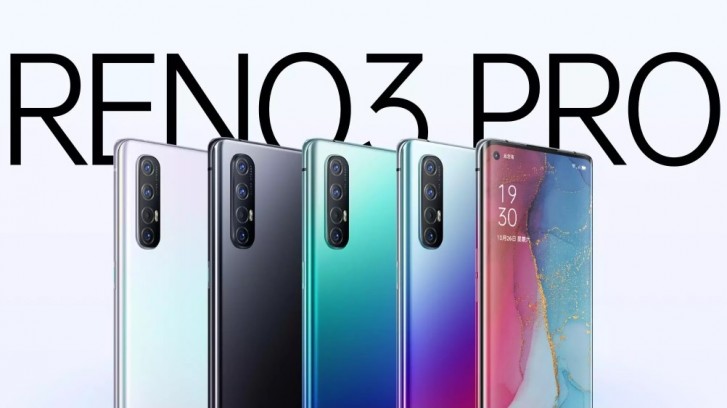 Additionally, Oppo confirmed that Reno3 will pack a 4,035 mAh battery, which is 10 mAh larger than the cell on the Pro variant. However, both will come with VOOC 4.0 fast charging support.

The Reno3 and Reno3 Pro 5G have also been listed on JD.com with their official renders in the aforementioned colors. The listing also reveals that the two smartphones will come in three memory configurations - 8GB/128GB, 12GB/128GB, and 12GB/256GB. 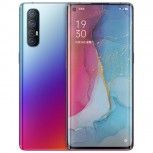 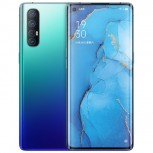 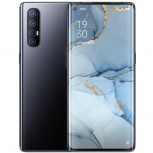 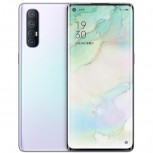 The listing of the non-Pro model further reveals that it will be 7.96mm thick and weigh 181 grams, which makes it 10 grams heavier and 0.26mm thicker than the Pro variant. 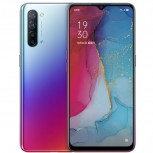 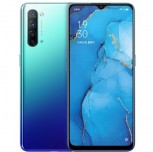 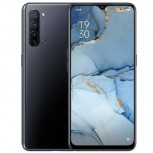 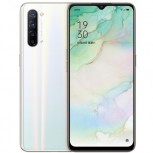 The listing further confirms that Reno3 will sport a 64MP main camera, which is a bit surprising since the smartphone was listed on TENAA with a 48MP sensor.

That said, Oppo posted a video on its official website showing off the Reno3 Pro's video stabilization. You can check it out below.

We are likely to see Oppo reveal more features of the Reno3 lineup in the days leading to the official unveiling.

Not gonna lie, while the 10x zoom looks better, I do like this design. It's nice, simple, and functional.

pop up is the best