We’ve been seeing details about Oppo’s upcoming Reno5 5G series for a while now. We know there’s a vanilla Reno5 5G as well as a Pro version powered by Mediatek’s Dimensity 1000 chipset. 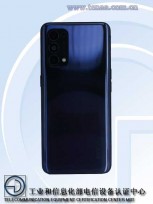 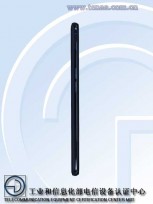 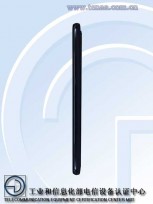 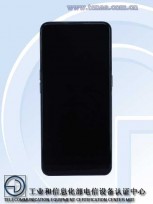 Now, well-known Chinese blogger Digital Chat Station confirmed we’ll see versions of the Reno5 5G series with Qualcomm’s Snapdragon 865 and 765G chips as well as Mediatek’s Dimensity 1000. It remains to be seen what model will get which chipset. The new leak also confirms all three phones will come with punch hole displays and an unspecified high refresh rate. The Pro model will also pack a curved panel. 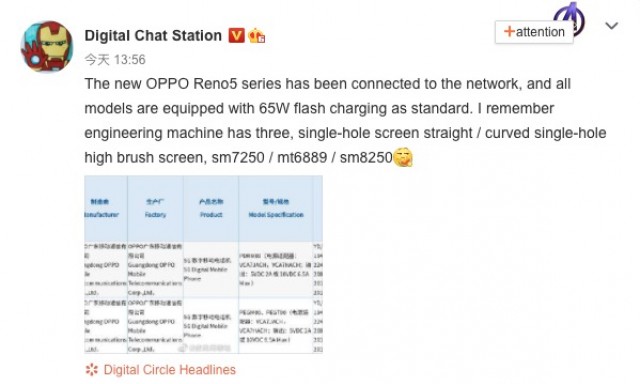 The battery is rated at 4,300mAh while the software front will be covered by Android 11 out the box. The Reno5 5G series is speculated to launch between December and January in China.

When is it going to launching in india

When will smartphone manufacturers stops putting depth and macro Just need a wide angle higher mp primary... A Normal high aperature cam And a telephoto 3x or 5x Every types of photos can be taken with these configuration.. Why...why .still...