Oppo unveiled the Reno6 5G in May, and now the company has introduced its 4G version. But, it is not just a 4G variant of the Reno6 5G since the two phones have different designs and specs sheets.

While the Reno6 5G comes with a flat design, its 4G counterpart has some curvature. However, like the 5G model, the Reno6 4G's rear panel is also made with the Reno Glow design process. The Reno6 4G is also thicker at 7.8mm, but lighter at 173 grams. 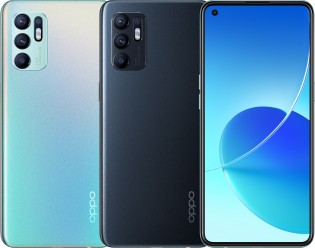 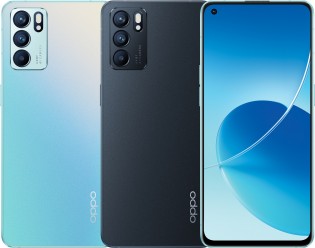 The battery on the Reno6 4G is larger by 10 mAh, but the charging speed is down from 65W to 50W. We also have some differences in the camera department. The 64MP primary, 8MP ultrawide, and 2MP macro units on the rear are now joined by a 2MP monochrome camera, and the selfie shooter inside the punch hole is upgraded from 32MP to 44MP.

What remains exactly the same is the screen. The Reno6 4G packs a 6.4" 90Hz FullHD+ AMOLED display with a fingerprint scanner underneath for password-less unlocking. 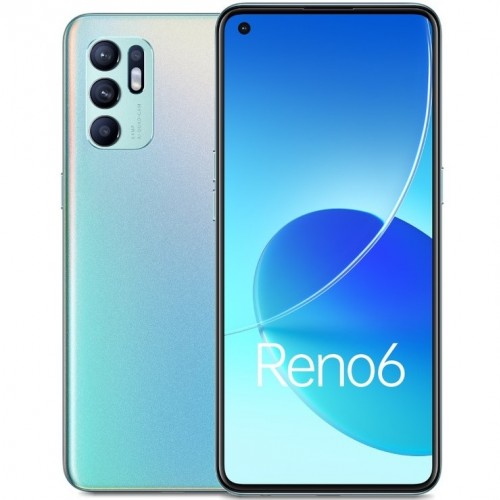 The Oppo Reno6 4G is offered in Aurora and Stellar Black colors and is already available for purchase in Indonesia for IDR5,199,000 ($360/€305) through the company's Indonesian website and a few online retailers, including JD.com, Lazada, and Shopee. 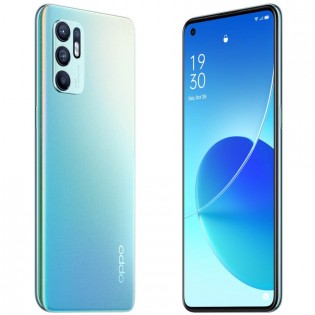 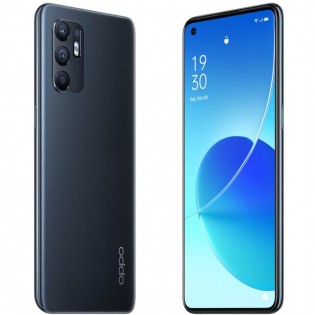 And realme oh don't talk about thta. Legit put same specs and different name different colors price is it like 10x more than the predececer and bam slap it a realme gt master explorer edition 5g name. Like legit Wth is that name? Even realme gt ...

There's a reason why Oppo never send any review units to GSMArena. They won't do it since it makes them like a fool.