Oppo may have already launched its Reno7 series but it isn't done with the Reno6 and launched a new member of those in in Mexico today. The Reno6 Lite brings an identical look and spec sheet to the previously launched Oppo F19 including a 6.43-inch punch-hole AMOLED display with FHD+ resolution and Snapdragon 662 chip.

The phone comes in rainbow silver and black colors and packs a 48MP main cam alongside a 2MP depth helper and 2MP macro cam. The selfie shooter housed in the punch hole cutout offers 16MP resolution. There’s a 5,000 mAh battery with 33W charging support and Oppo’s ColorOS 11.1 on top of Android 11 on the software side. 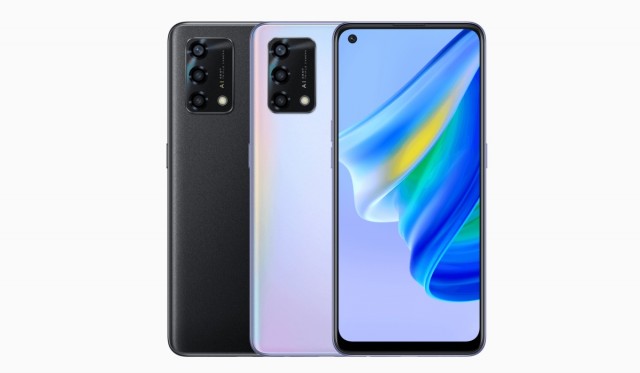 Oppo Reno6 Lite costs MXN 8,799($433) and is already available across Oppo’s official website in Mexico. It remains to be seen if it will land in other regions.

Buyers that don't know much about specs will fall easily to Oppo's huge advertising campaign. When they are bombarded with Oppo ads everyday and everywhere, eventually they will be curious and have a look at Oppo phones. Mobile phone seller...

Sorry for my rudeness amd thanks.

Another curious thing, the Galaxy A52s 5G is here in Mexico with a difference of +$80, but with WAY BETTER SPECS... but people loves the chinese "quality -price"...