Last month, in sticking with the rapid twice-a-year pace of refreshing its Reno midrange line, Oppo unveiled the Reno6, Reno6 Pro, and Reno6 Pro+ for the Chinese market.

And now the Reno6 Pro+ has been certified by the FCC, which means its global launch can't be far off. It's unclear at the moment whether the Reno6 and Reno6 Pro will both join the Pro+ on the global scene, but we see no reason for them not to. 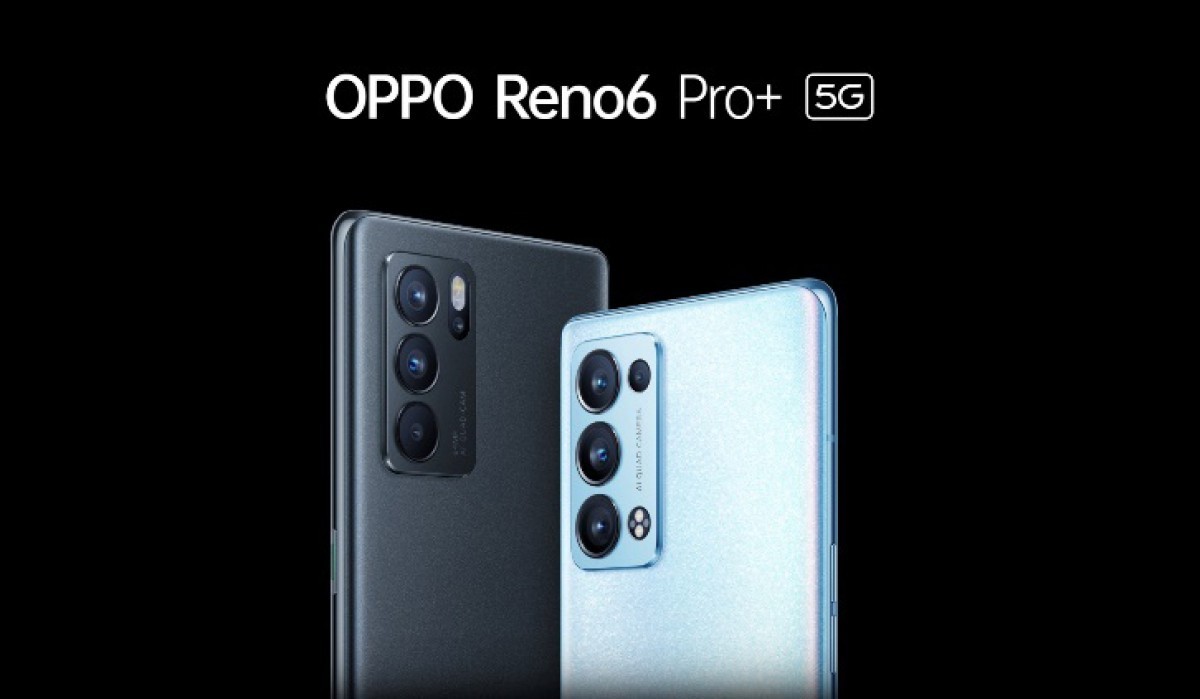 Unsurprisingly, the Reno6 Pro showed up at the FCC running ColorOS 11.3 based on Android 11, and sporting a 4,500 mAh battery, dimensions of 160.8 x 72.5 x 7.99 mm and a weight of 188g. We say these are unsurprising facts because the Chinese Reno6 Pro+ has exactly the same specs. So it wouldn't be a stretch to expect everything else between the two models to be the same.

only downside: it's too pricey

It's will be priced higher, I think people still don't have that trust from Chinese manufacturers to pay premium.