The listings reveal only a few details we didn't know. The devices Oppo is preparing carry the model codes PEPM00, PEXM00 and PDNM00. We've seen the first and believe it's the Oppo Reno6, which carries a MediaTek Dimensity 1200 chipset and 65W charging. The images below are reportedly of that device. 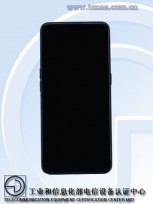 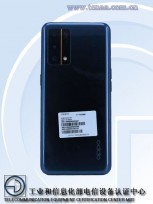 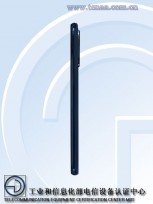 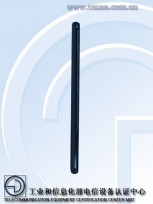 The other two model numbers will also support 65W charging thanks with the maximum output rated at 10V and 6.5A. 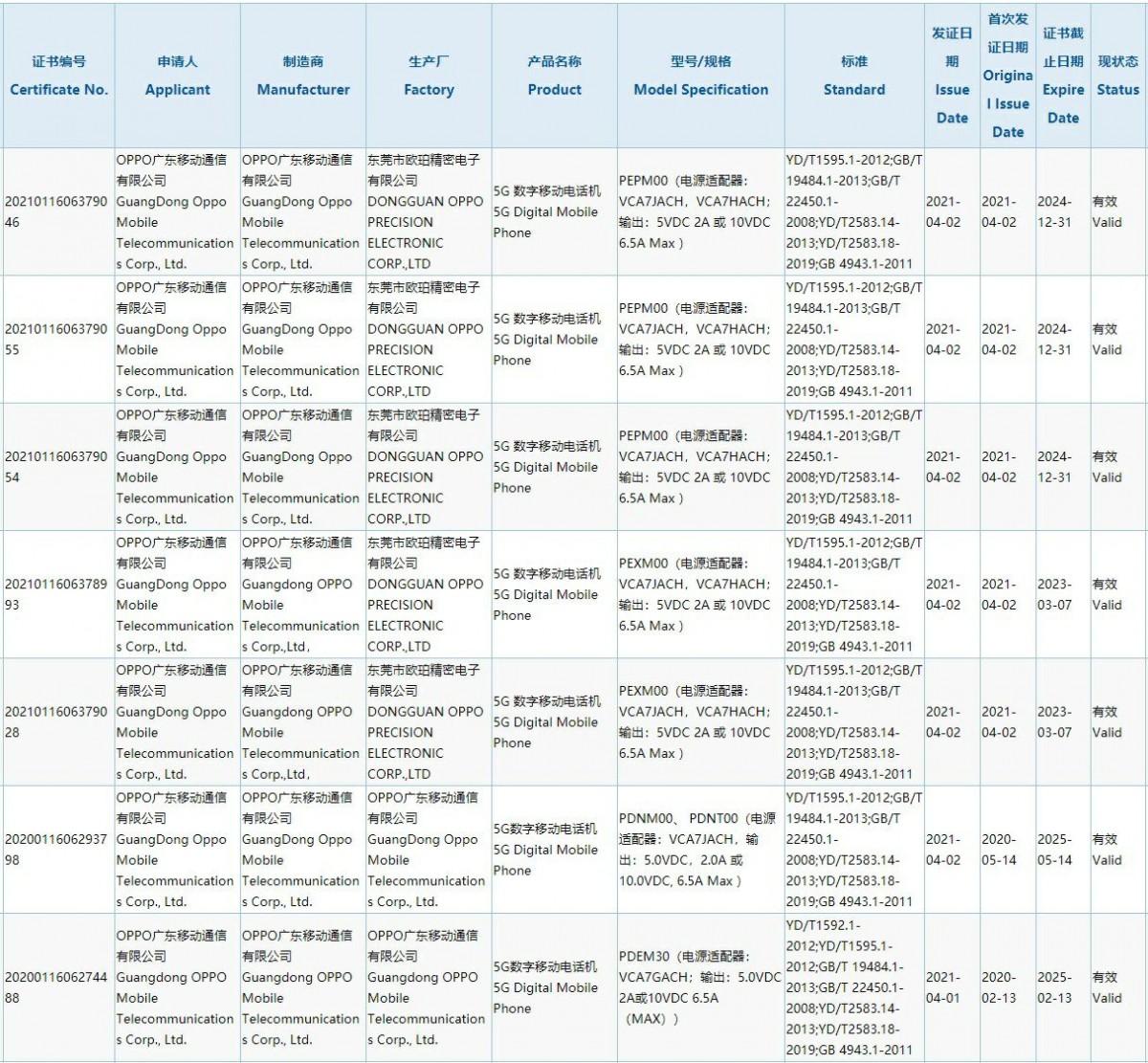 Oppo reportedly also has up to three other unknown devices that are 4G-only, don't have fast charging and won't even come with chargers in the box. But we don't know anything about these potential phones at this time.

IMO, it's the vanilla model, aka Reno 6. And OP will downgrade the cameras of it most probably.

This exactly, somebody gets it!

Yeah, good phone. If people are happy with the phone they purchase then there is no reason to be unhappy just coz a new one is released. It doesn't change the old phone in any way