Oppo will stop including chargers with some devices starting next year

During the European launch event for the Oppo Reno8 series Billy Zhang, Oppo’s VP of overseas sales and services, said that next year the company will be removing the chargers from the retail packages of “several products”. However, the VP didn’t specify which devices will get the lighter packaging. Here is the full quote:

“We will take the charger out of the box in the next year for several products. We have a plan. It’s not that easy for consumers to get access to [SuperVOOC chargers], so we have to keep it in the box. However, as we are expanding our business operations, we are looking to taking chargers out of the box and put them in the store so that our users are able to buy the chargers and continue using them even when they upgrade their devices.” 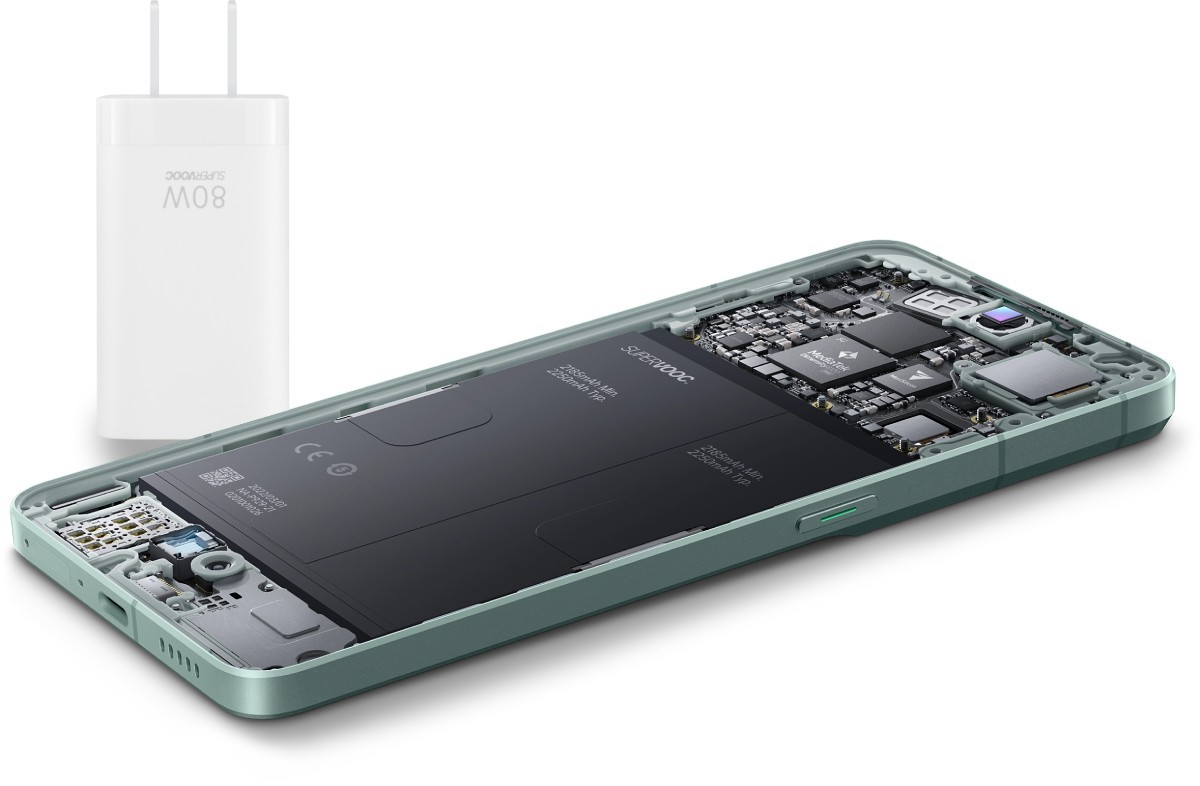 Many of Oppo’s competitors have already cut the charger from the box contents, but they typically use USB Power Delivery so there is a wide variety of first and third-party chargers that you can use. Also, companies like Apple and Samsung especially don’t really push the envelope when it comes to charge speeds so a 45W or even a 20W charger can be used with several generations of their phones and you won’t miss out on much.

However, VOOC is proprietary and Oppo does like to dial it up the power level fairly often, which requires new a charger. But for now we’ll take them at their word – they have a plan and if that plan involves dropping the charger from entry-level and mid-range phones, that will probably be fine.

For example, the Reno8 and Reno8 Pro support 80W SuperVOOC and that should be enough power for the foreseeable future. Also, Oppo phones do support USB Power Delivery, although at a lower power level than the VOOC implementation (e.g. the Reno8 duo only does PD at 18W). That could change, of course. For reference, an 80W SuperVOOC charger sells for £40.

Oppo will license its VOOC charging technology to third-party makers

Lmao yeah at this point it's better to keep the charger if you're planning to sell your phone to upgrade. For the weird people justifying this behavior, it'd be much less of an issue if manufacturers don't include a friggin t...

Well I guess Just take good care of the old charger to reduce costs when buying a new phone. But it seems disappointing that the other phone for sale does not come with a charger anymore.. I hope it will never gonna happen..

I'm an oppo user since then. They removed the headset way back, and now they are removing the charger. It seems weird that you are selling a phone without charger. In the near future, the will remove the battery as well.