Shortly after Oppo announced its sub-brand in India called Realme, a leaked hands-on surfaced showing its first smartphone, Realme 1, in the flesh. 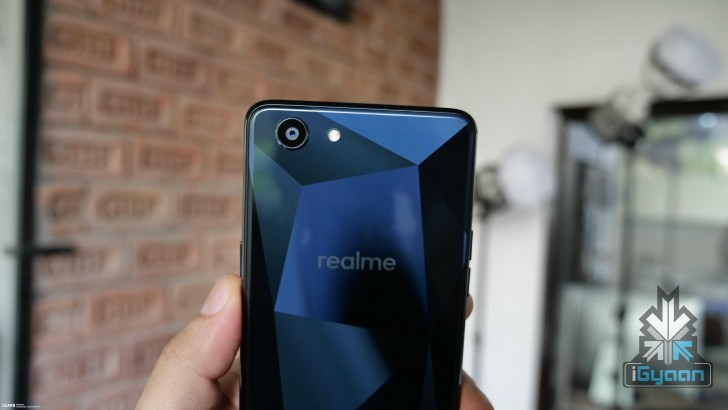 At first glance, the device is pretty similar to the Oppo F7 with the signature Diamond Black back but since it's going to be priced way lower than the latter, Oppo has done some things differently here.

For starters, the Realme 1 will have a 6-inch notch-less display with 1080 x 2160 resolution (18:9 aspect ratio), it will miss the fingerprint sensor, the main camera sensor has been downgraded down to 13MP and the same goes for the front-facing module - from 25MP down to 8MP. 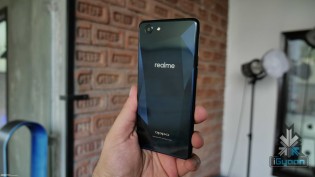 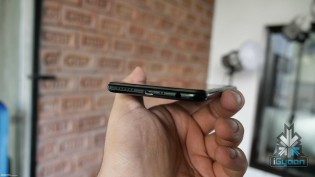 The device is set to launch on May 15 and will be available for purchase on Amazon India with an expected price of around $180.

Oppo A3 arrives officially with a tall screen and a notch

Helio P60 is a Killer of a Processor..! which is on par with snapdragon 660

maybe this phone can have an under screen fingerprint sensor

Realme phone comes with face unlock tech that can unlock the phone in less than 0.1 second...what can be better than this.