Our Samsung Galaxy Note9 video review is up

Few phone lines have die-hard fans, but the Galaxy Note is one of them. Last year the Note8 rode high on a wave of pent-up anticipation, now the Samsung Galaxy Note9 has come to try and best it.

Alright, in as few words as possible, what’s new? The battery now has 4,000mAh capacity, which was definitely felt in our Endurance testing. More storage – 128GB really should be the standard for flagships. The S Pen now has Bluetooth integration, turning it into a handy remote that’s always with you. You could control the music, for example, while listening on the new stereo speakers. 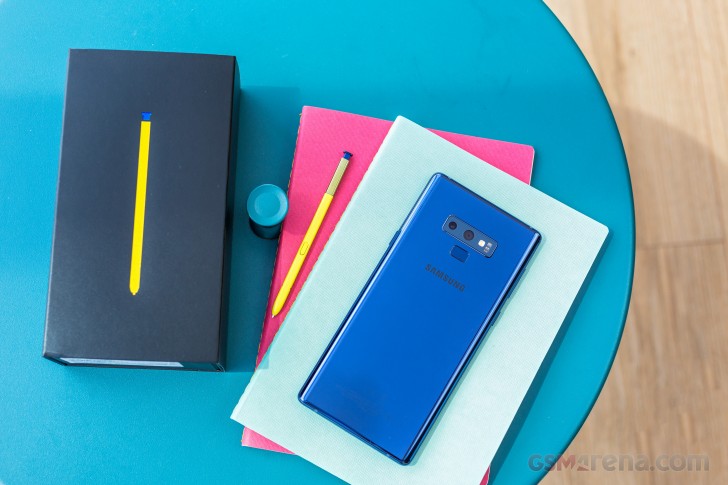 Then there are many refinements. The chipsets (Snapdragon/Exynos) were updated to the latest generation, which enabled 2160p/60fps and 1080p/240fps modes in the camera. Speaking of, the rear camera borrows the latest improvements brought by the S9 – it has a dual aperture and can shoot 960fps slow-motion videos at 720p.

The Galaxy Note9 represents the best Samsung tech, no question about it. But it’s also the most expensive flagship that the company has produced. So, before you decide to buy one, you should do your research – let us help with that.

When you’re done, you can check out our review for more benchmarks, camera samples and other tests.

DisplayMate: Samsung Galaxy Note9 has the best display ever