Panasonic gave up trying to make a name for itself selling smartphones in developed markets a while back, after the failure of its Eluga-branded devices. But now the company seems to want back in.

Today at Photokina 2014 it introduced the Lumix Smart Camera CM1. This is, depending on how you want to look at things, either a smartphone with a great camera strapped to it, or the other way round. Certainly though, it will be the one real competitor for Samsung's Galaxy K Zoom. 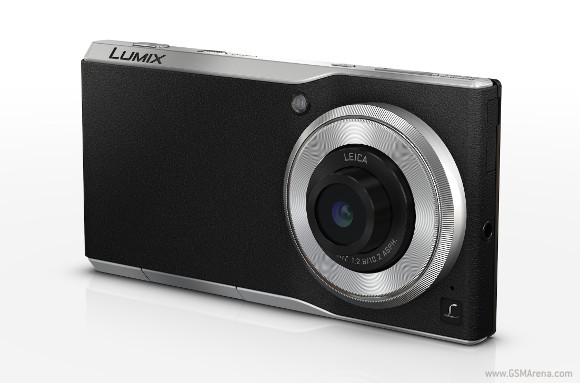 Like that device, the Lumix Smart Camera runs Android. It even comes with some very decent hardware innards, but undoubtedly its main attraction will be the camera.

Panasonic has managed to cram a 1-inch sensor into it, which is extremely big for a smartphone, yet on par with high-end compact standalone cameras. In the Lumix Smart Camera CM1, the sensor comes with 20 MP resolution, and an f/2.8 Leica lens. It can record 4K video, though only at 15fps. 1080p videos are recorded at 30fps. 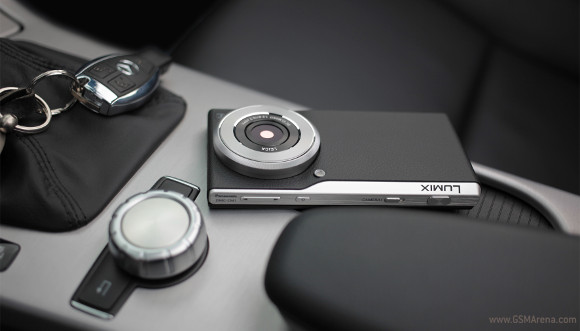 As you may have imagined, the high-spec camera does take a toll on the device's dimensions. The CM1 is 21.1mm thick, and it weighs 204g.

The Smart Camera is powered by a Qualcomm Snapdragon 801 chipset, with a 2.3 GHz quad-core CPU. It runs Android 4.4 KitKat.

This device will definitely not appeal to the mass-market. It's due to be out in November in France and Germany, and it will retail for €899 (that's around $1,163 at the current exchange rates). Plans to make it available in other markets haven't been announced yet, as Panasonic may want to see how well the Smart Camera CM1 is received in the aforementioned two countries before taking it elsewhere.

it has a much bigger one inch sensor. My f/3.5 on aps-c takes much better low light pictures than any 1.8 or 2.0 on smartphones. I think no smartphone can compete with this, even lumia 1020

Well, an aperture of f/2.8 doesn't really qualify the device as a low-light champion, unfortunately.