The Pixel 7 and the Pixel 7 Pro are Google's flagship phones for 2022. Announced somewhat unconventionally five months ahead of launch, the phones are finally going on sale today in many more locations around the world than previous Pixel launches.

The Pixel 7 series can be seen as a small evolutionary step over the Pixel 6 series, which was a major step forward for the Pixel brand. With the Pixel 7, Google is content with making smaller improvements across the board to further refine the Pixel 6 formula into something with an even broader appeal. If that sounds familiar then yes, that has pretty much been the mantra for all major smartphone brands this year, and Google is no exception. 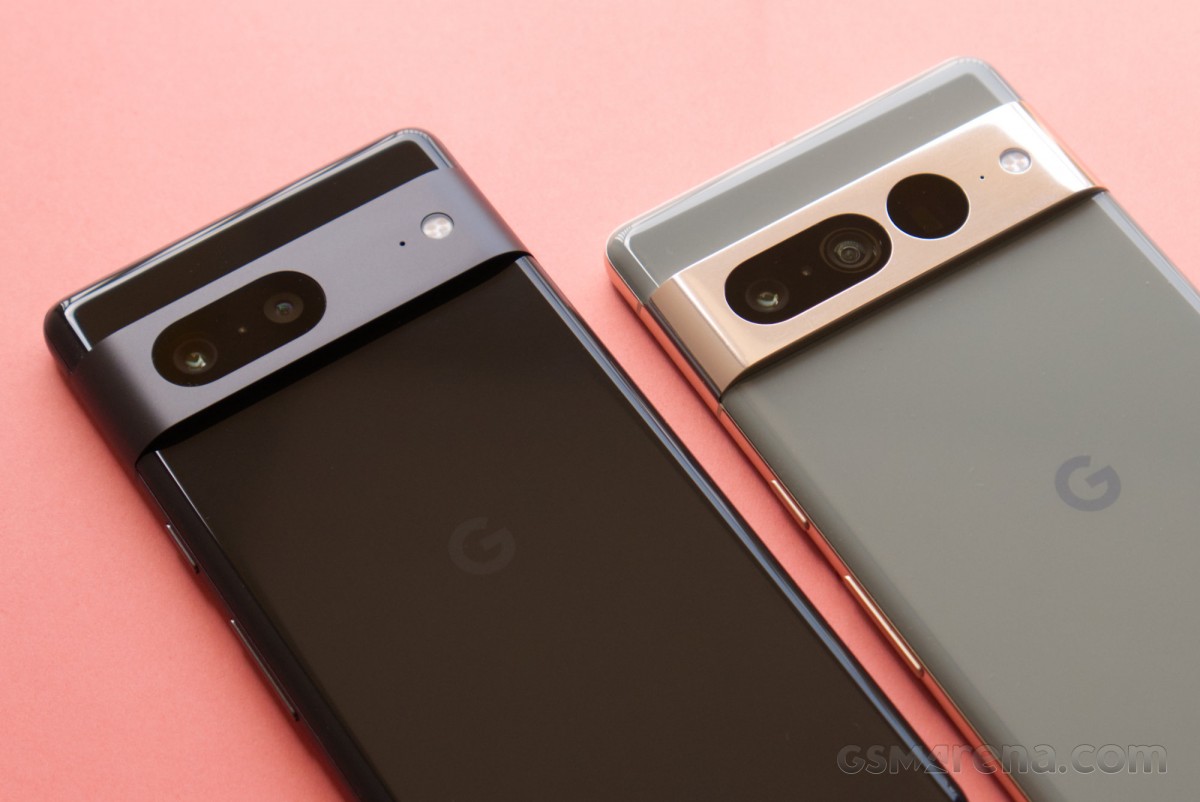 What we are getting on the Pixel 7 series is an update to the new second-generation Google Tensor G2 chipset, which enables a lot of the new software features that center around the camera. The new chip and the software features form the bulk of changes to the Pixel 7, with a slightly updated design and camera hardware rounding up the rest.

It's not an exciting launch for sure, especially for existing Pixel 6 owners. But it doesn't need to. What it needs to be is a good set of phones and whether it is that is what we are here to find out.

I would disagree. There's no such thing as "free apps". Some people pay with their wallets, others pay with their time (ads). I've never felt iOS offered better value / features in the past 12 years since I started using sma...

Poor" is a relative term here, and some people don't like hearing it. See the comments under this story, for instance. We're talking about "the poor" in a macroeconomic sense. Per capita income in the U.S. is about $47,0...