During an online webinar with tech enthusiasts and members of the media, Poco India general manager Chandolu Manmohan, confirmed that the recently launched Redmi K30 Pro will not come as the Poco F2 or Poco X2 Pro in India. The new confirmation comes after a report from last week which found a “shot on Poco watermark” corresponding to the Indian Redmi K30 Pro variant hidden in a code string of the MIUI 11 beta Camera app. 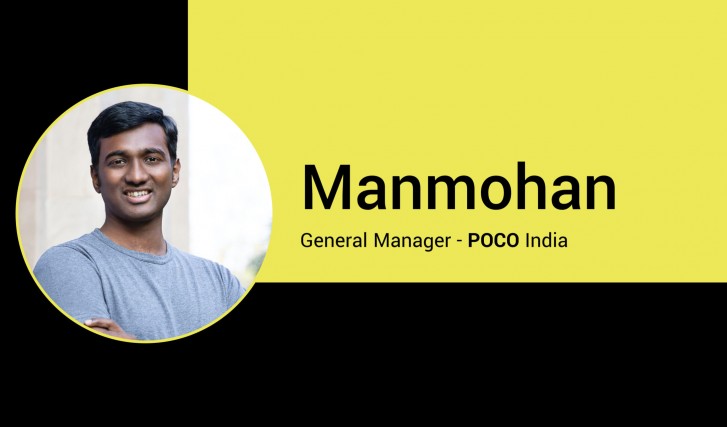 This does not rule out the possibility of the K30 Pro coming to India under the Poco brand but just that it won’t be called Poco F2 or X2 Pro. In addition, Manmohan stated that consumers expecting an INR 20,000 ($265) price tag for a Poco device with a flagship chipset might be too optimistic as that simply isn't possible this time around.

Another detail confirmed during the web meeting is that Poco is bringing a pair of true wireless (TWS) earbuds to the Indian market but there is no detail as to when this product will launch.

Redmi K30 Pro may hit India under the Poco brand

Currently using the F1 since September 2018 it's been a great experience using this device. Just that I wish the F2 would come with a dedicated micro SD slot and the signature IR blaster like they had in every budget phone Xiaomi made earlier. Hopefu...

when can you release the poco f2?