A cheap phone that does most (or all?) things as well as a much more expensive top-of-the-line device - that's always been the idea behind the 'flagship killer', ever since OnePlus invented that phrase. It stayed true when Poco(phone) initially took the world by storm with its first handset some years ago, but can this still be true in 2021? Is the Poco F3 this year's quintessential 'flagship killer' or just a phone that tried to ride that idea but ultimately failed somehow?

Well, let's see. Over the years, the flagship killer formula has stayed rather intact, although there have been alterations here and there. You need a flagship-level chipset, to enable great performance, an adequate (at least) level of smoothness, good (if not great) battery life, a good (but not necessarily perfect) screen, and some cameras. 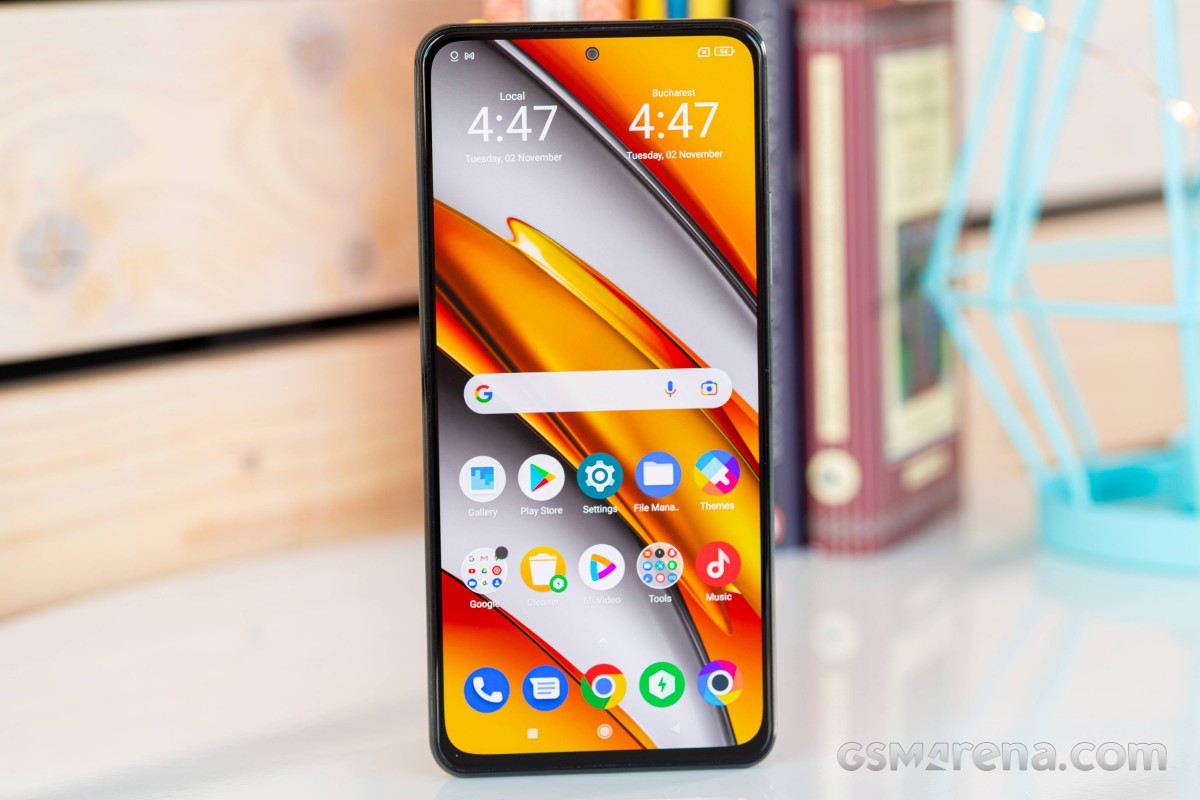 So far so good for the Poco F3, at least on paper. But real life sometimes beats even the most detailed spec list, which is why we decided this is an intriguing enough phone to use for a long time and see what's what in the day to day. With its price now solidly in the range once occupied by the original flagship killers, it seems to have a fighting chance indeed.

But there's always more to the story, and we were curious to see how the specs translate into daily use. Will the Poco F3 live up to its theoretical mantra of punching way above its price point? Or will it have some downsides that can't really be overcome? Well, if you want to find out just what exactly is the deal with the Poco F3, please join us over the next few pages as we relate to you what it was like to live with, as our one and only smartphone for an extended period of time.

Spoiler alert: it mostly delivers exactly what the spec sheet would have you expect, but there are some welcome surprises too, as well as some areas where costs were very clearly cut. How much that might impact your personal opinion of this phone really depends on what your priorities are, and we tried to lay out the case for and against the Poco F3 in the most detailed way possible in this review, so you have all the data you need for a truly informed decision.

I have this phone for 1.5 yrs the actual phone is good for the price even camera is ok but not software which is miui here. Every single update when they fix one bug they and add few new bugs instead . Too much ads build in miui. Stock Video and audi...

A52s is a better option for long term, as there are more reported failures of the Poco F3 compared to the A52s, but neither are a good option as thez are 1-2 years old at this point. If you haven't made a choice yet, go for the A52s if those are...

Okay im currently using a sony xperia m4 aqua, almost 7years old and now the battery is failing. Is this a good upgrade compare to galaxy a52s? Because the price gap is huge and im looking for it to stand for the next 7-10years lifespan like my previ...