The Poco M5 and Poco M5s smartphones are now official. Powered by Helio G-series chipsets by Mediatek and big 5,000 mAh batteries these two aim to redefine the value for money formula. 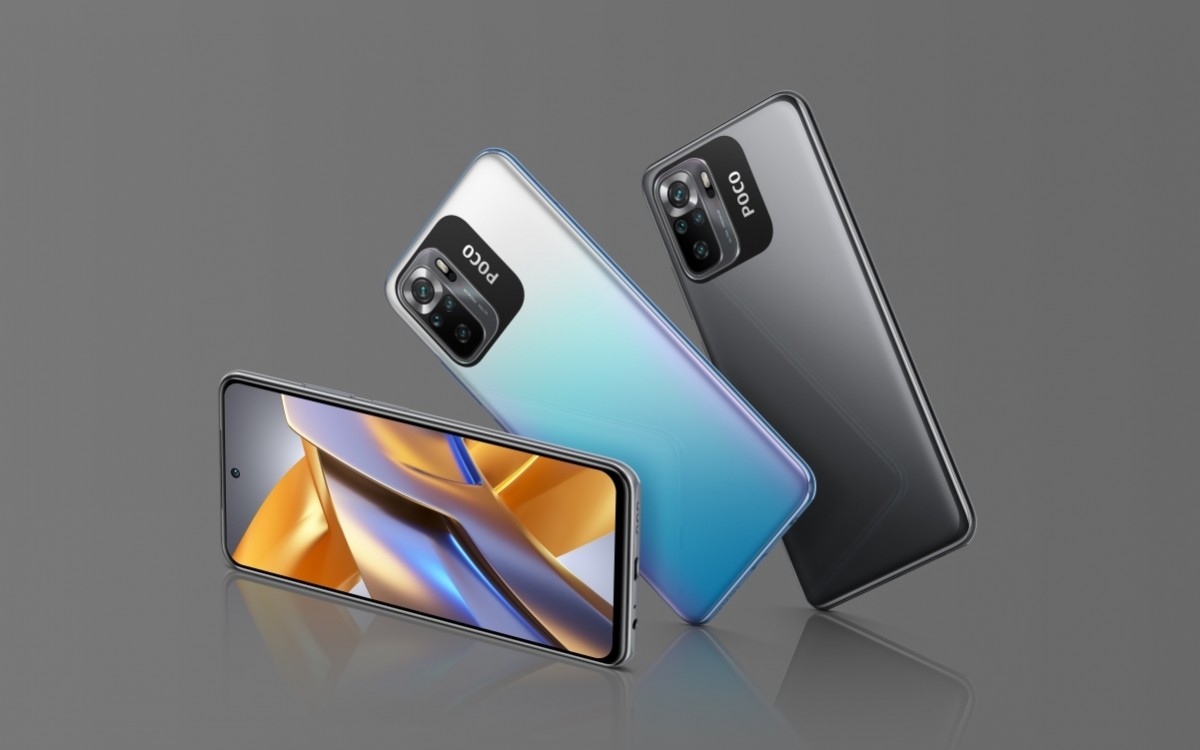 The M5 comes with a 6.58” LCD with Full HD+ resolution and 90Hz refresh rate, and 240Hz touch sampling rate. There is Gorilla Glass protection on top of the screen and a punch hole for the 5MP selfie camera.

There are three cameras mounted on an island spanning from end to end at the back. The main 50 MP f/1.8 shooter is assisted by 2MP f/2.4 macro and 2MP f/2.4 depth units. 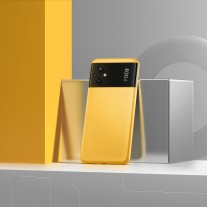 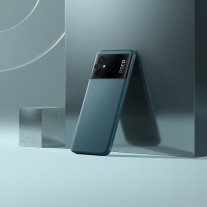 The highlight of the Poco M5 specs sheet is the Helio G99 chipset - the first in the series built on the 6nm process technology by TSMC. It has two Cortex-A76 CPU cores running at 2.2GHz and six Cortex-A55 units at 2.0GHz. On the Poco M5 it's paired with 4GB or 6GB LPDDR4X RAM and 64GB or 128GB UFS 2.2 storage. There is also a microSD slot for storage expansion.

The Poco M5s offers a 6.43” AMOLED screen, but it only refreshes at 60Hz. It is powered by the 12nm Helio G95 chipset that arrived nearly two years ago.

The M5s gets a more capable camera setup than the M5 with the 64MP f/1.8 main unit joined by an 8MP f/2.2 ultrawide shooter with 118-degree FoV. A couple of 2MP shooters for macro and depth are still present. The front camera, tucked inside a punch hole has a 13MP sensor.

The battery capacity might be the same but the M5s ups the fast charging speed to 33W, filling the 5,000 mAh cell in just over an hour. The Poco M5s also has NFC, a side-mounted fingerprint scanner, a 3.5 mm audio jack, and an IP53 rating.

All these specifications might sound familiar because the phone is already available under two other names - Redmi Note 10S and Redmi Note 11 SE in India. One major difference is the software - the Poco M5s ships with the latest MIUI 13, on top of Android 12.

The Poco M5s is selling in Grey, White, and Blue colors at major online retailers such as Amazon, AliExpress, Shoppee, Lazada, etc. Price starts from €209 for the 4/64 GB, €229 for 4/128 GB, and €249 for 6/128 GB. Once again there is a €20 early bird discount for everyone who buys the phone tomorrow, September 6. India is not getting the device, despite being one of the major Poco markets.

Fair point. Prospective buyers need to decide whether the Poco's extra 2GB RAM, 1080p display, faster UFS storage and starting with Android 12 are worth the extra cash. The Honor X7 counters with an ultrawide cam that the M5 is lacking and faste...

We should take launch prices as reference instead of current discounted prices. The Honor X7 4/128 (its lowest variant) is launched at $155 in Malaysia. Honor usually launch their phones at lower prices in Malaysia btw. For reference, the Poco ...