After a lengthy absence, Poco is back in the smartphone game with the X2 which was unveiled last week. Now, the phone has officially received its first firmware update which is tasked with providing camera improvements and also brings the January security patch. 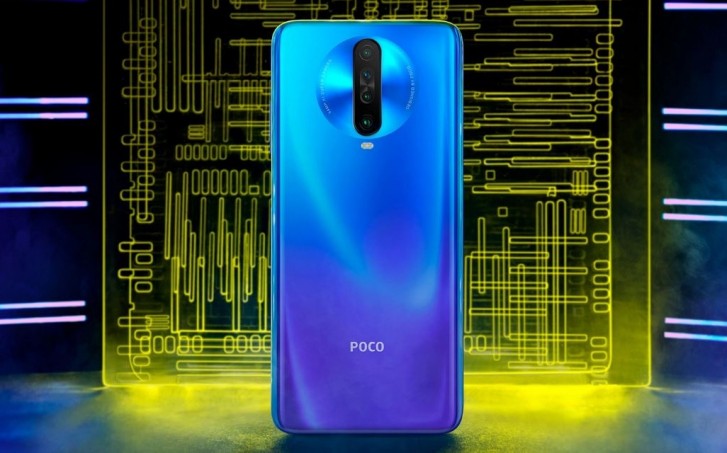 The new firmware comes with the 11.0.4.0.QGHINXM build number and provides optimization to the image processing and also aims to fix camera app crashes in the pro mode. In addition, there is the usual system optimizations and new device categories in the Mi Link support settings.

The new update is following a scheduled release meaning it will arrive to more users over the course of the coming days.

Why no one interested? It's a great phone at great price. Who cares if its a rebrand or not? What difference does make?

Wished they updated the front camera and put EIS on it

Poco is one of the best at sending software updates on a regular basis.