Mr. Lu accompanied the image with a text proudly announcing that Poco has developed rapidly in 2021. 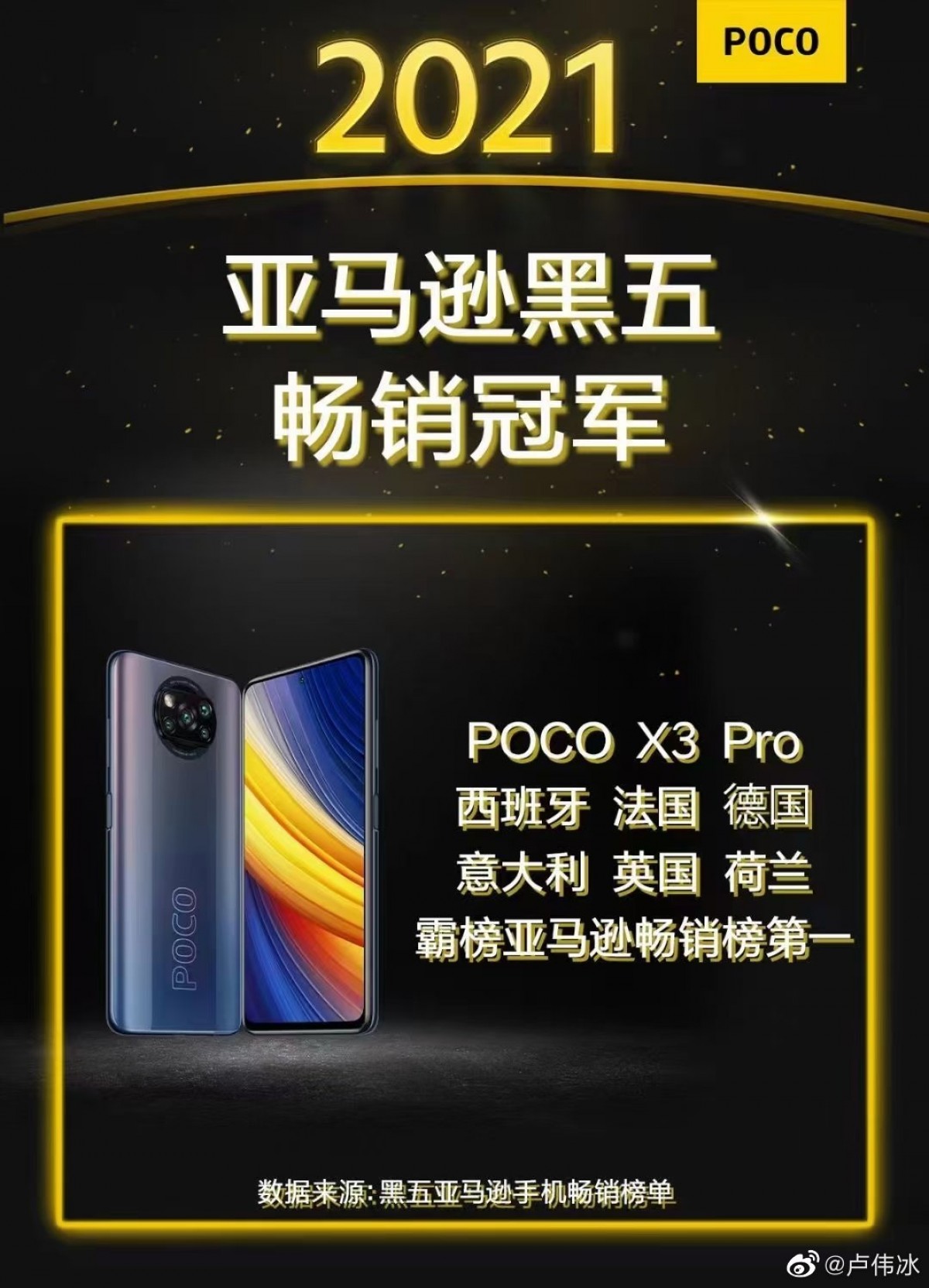 I have this cool phone it is amazing value than Samsung

let me repeat please: a) the in-app option is there, b) it IS Set, c) it still shows ads when I pick premium themes i've been a happy ad free customer with All my previous xiaomi phones (and there had been/are many of those used), and all h...

You have option in Themes, also, to turn off ads, like in Security, Cleaner, Music Download File Manager, it only take 1 min, but you need to know where to look (first).