Poco X4 family members revealed, fittingly there will be four of them

Yesterday we revealed the fact that Poco is hard at work on the upcoming X4 and X4 NFC, the former destined for the Indian market sans NFC, the latter headed for a global release.

Today we have more information about these phones, along with the fact that the X4 series will in fact comprise of four devices - very fitting, we might say. 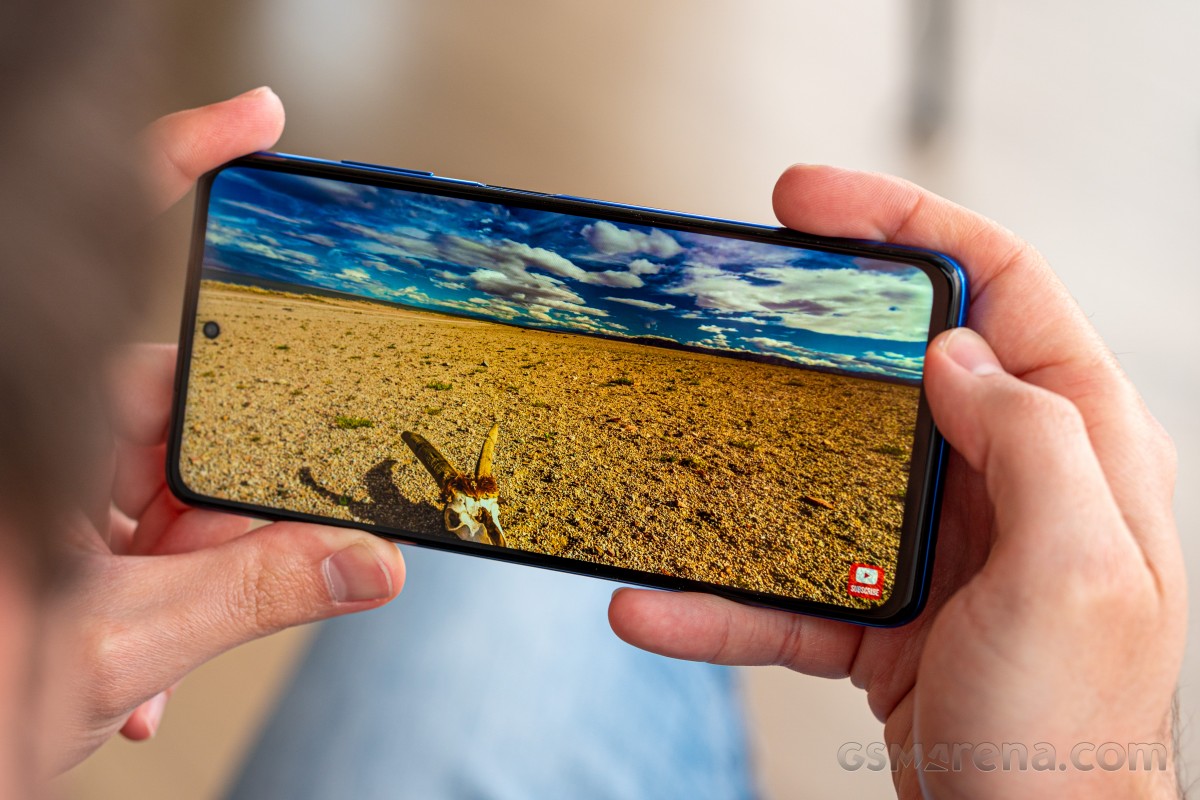 Aside from the aforementioned ones, we'll also be getting a Poco X4 Pro and a Poco X4 GT, so all of the X3 handsets are going to get successors.

According to a usually reliable tipster, the Poco X4 NFC will make its global debut in the first quarter of next year (January to March), which is also when the Poco X4 sans NFC will launch in India.

The Poco X4 GT is only for global markets and won't be arriving in India, nor is its launch time frame known at the moment, but it's safe to say it will come after the X4. Finally, the Poco X4 Pro is in the works, and will be launching in India, but it's still not known when exactly that might happen. So probably not very early in 2022.

The X3 family was very successful, especially the X3/NFC and the X3 Pro (pictured above), so we'll have to see if their successors can live up to their sales performance. The Poco X4/NFC has been rumored to be a rebranded Redmi Note 11 Pro, by the way.

currently saving for new phone and looking at X3 Pro (3rd world country wage sucks). but if X4 Pro would come out soon at similiar release price i might as well wait a bit for X3 pro to drop in price lol

Dont put mediatek in it or else custom rom gonna be dead.