5.5" Huawei Mate 9 non-Porsche model in the works, to cost less

Yesterday was a big day for Huawei - it introduced the second-generation Leica camera on the 5.9" Huawei Mate 9 phablet and the premium 5.5" Huawei Mate 9 Porsche Design. Both devices are scheduled to launch soon and look beyond promising.

Many people saw the Porsche flavor as the better Mate because of the higher-resolution curved AMOLED screen, but its price is hard to swallow - the phone goes for €1400. But we may have some good news for those liking the Porsche model better than the regular Mate 9.

A Huawei rep at the event confirmed for komputerswiat.pl that the company wants to bring the Porsche model experience to the masses and a similar model is in the works already. It will be cheaper than the standard Mate 9 probably due to the smaller screen and size, but it will have the similar curved design and screen as the Mate 9 Porsche Design. Maybe the Huawei Mate 9 Pro is still happening under a different format, say Mate S2. 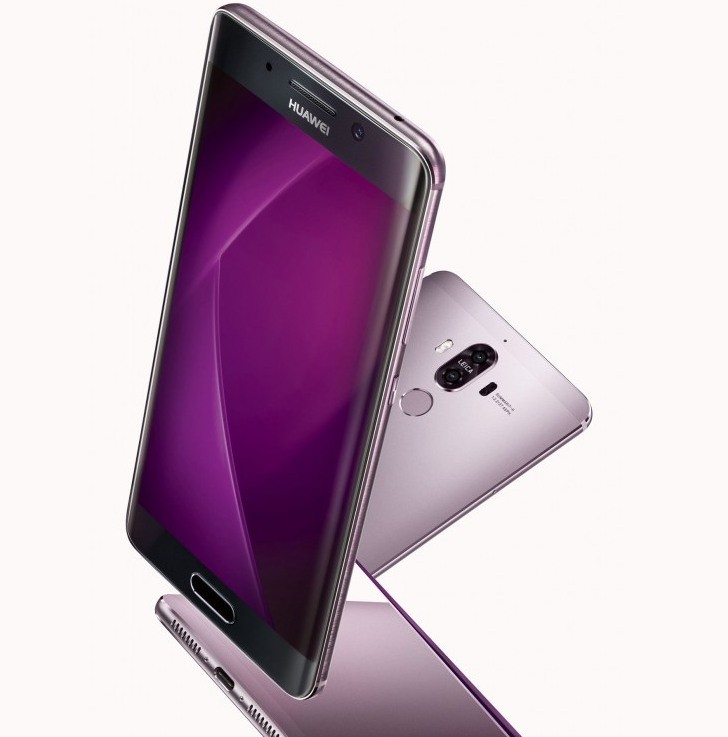 There is no word if this rumored Mate 9 will keep the QHD AMOLED panel, but if the model is indeed to be cheaper, then a downgrade to 1080p seems likely.

The Porsche-less Mate 9 flavor, if real, will reportedly go official by the end of this year, and probably launch in early 2017. The smaller and AMOLED-featuring Huawei Mate S was announced before the Mate 8 last year, but this year Huawei may have decided to swap the two premieres and launch the Mate S2 after the Mate 9.

Thanks, Dawid, for the tip!

Oh my God if this is true, then Huawei really listens to customers plea. This has been my plea from day one when I heard such high specs phone was coming. Now the small size should be 5'2 inches for it is the standard nowadays. But I plead they shoul...

Come on Hooway stop making things so confusing and complicated.

Snapdragon 650 is more than enough for all todays tasks. You don't need more power. I'm still using a Snapdragon 800 device and it runs everything smoothly. No one needs Snapdragon 830, they made you think you need it.