How many versions of the Oppo Reno will there be? Company VP Brian Shen shared photo samples from the Standard Edition, which is expected to lack the periscope camera of the more premium version. Then there are the 5G and Lamborghini versions.

And now TENAA posted info on PCAM10 and PCAT10, which is rumored to be the Oppo Reno Lite. It has only two cameras on the back like the renders we saw, but it also has a rear-mounted fingerprint reader (instead of an in-display unit). That’s what will make this a “Lite” model compared to the Standard Edition (“SE”, perhaps?).

Note that the cameras are different too. This one only has a 16+2MP dual cam, while the Standard Edition (and higher models) will have a 48MP main sensor. Anyway, this phone is configured with 4/6GB of RAM and 128GB storage, plus a microSD slot too. 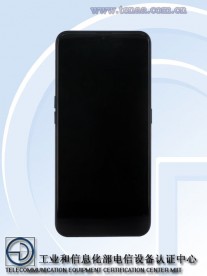 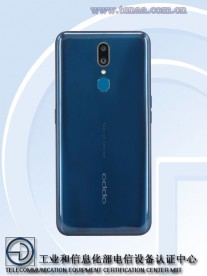 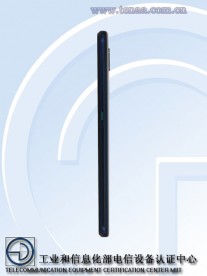 The screen is a 6.5” LCD, slightly larger than the 6.4” AMOLED planned for the more premium versions, but in either case the resolution is 1080p+. The photo of the front is rather dark, but it looks like there’s a teardrop notch, so no unorthodox pop-up cameras on this model.

There’s also talk – which TENAA can neither confirm nor deny – that these two models will be powered by the Helio P70 chipset, instead of the Snapdragon 710 that was reported by AnTuTu. The top models will use Snapdragon 855. All of them will launch with Android 9 Pie out of the box.

Let's hope this doesn't come with a micro USB