Nearly a week after PUBG Mobile and 117 more Chinese apps were banned by the Indian government over accusations of mishandling user data, PUBG Corporation has released an official statement on the matter. The key takeaway is that Tencent will no longer be the publisher of the hit battle royale game in India. 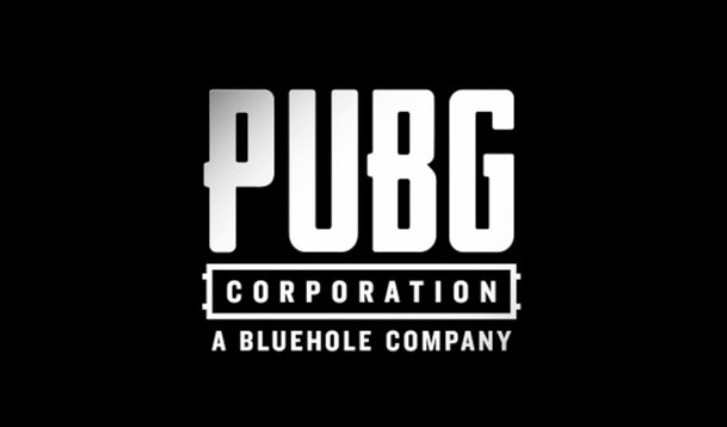 It remains to be seen how long this change will take and whether the Indian government will approve it. For now, all PUBG Mobile players in India who have the game on their devices will still be able to play and enjoy all of its features. The only problem is that the game is not currently available for downloads on App Store and Play Store for new players to join in.

We believe your nickname may be offensive to some readers. Try changing it, and we won't moderate your comments so heavily.