Qualcomm is preparing its next flagship chipset, dubbed the Snapdragon 830. We have already heard a lot about the new silicon, like the fact that it will likely be able to support up to 8GB of RAM, will bear the model designation MSM8998 and will probably be manufactured exclusively by Samsung, using a 10nm process.

Most rumors also claim that Samsung's next flagship, the Galaxy S8 will employ said chip, alongside a proprietary Exynos 8895 one and since the handset is now expected to come a bit ahead of schedule, it is likely for the Snapdragon 830 to start popping-up here and there. 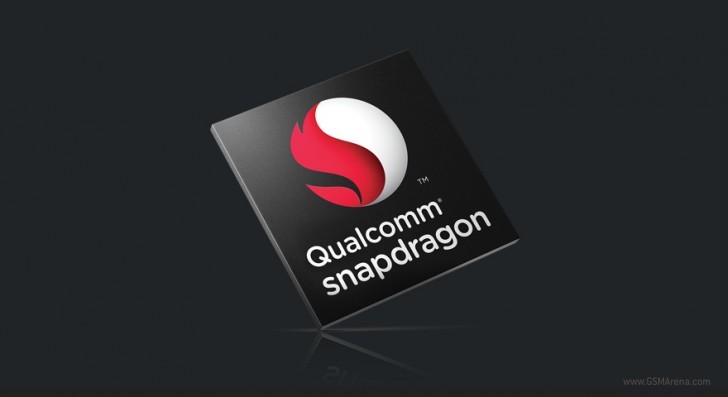 And wouldn't you know it, right on cue a few Snapdragon 830 units were spotted entering India today. The information comes from the country's import/export tracker - Zauba. We are looking at a total of 80 units, spanning a few shipments from September 12 to October 6. The SoC-s are not isolated chips either. Rather, they are built into a test setup along with 64GB of fast UFS storage and 4GB of DDR4X RAM. The value of each such rig amounts to $1,541, but that can hardly be used as any indication for the final value of the Snapdragon 830.

Could we expect that powerful GPU than m10 or similiar???