Qualcomm introduced its new flagship chipset called Snapdragon 888 earlier this week. We expected an upper-midrange platform to take the stage as well, but the San Diego company had nothing more to share about a new 700 series top dog.

According to one leakster on Weibo, the new chipset will be introduced in Q1 2021 and will start shipping almost immediately. 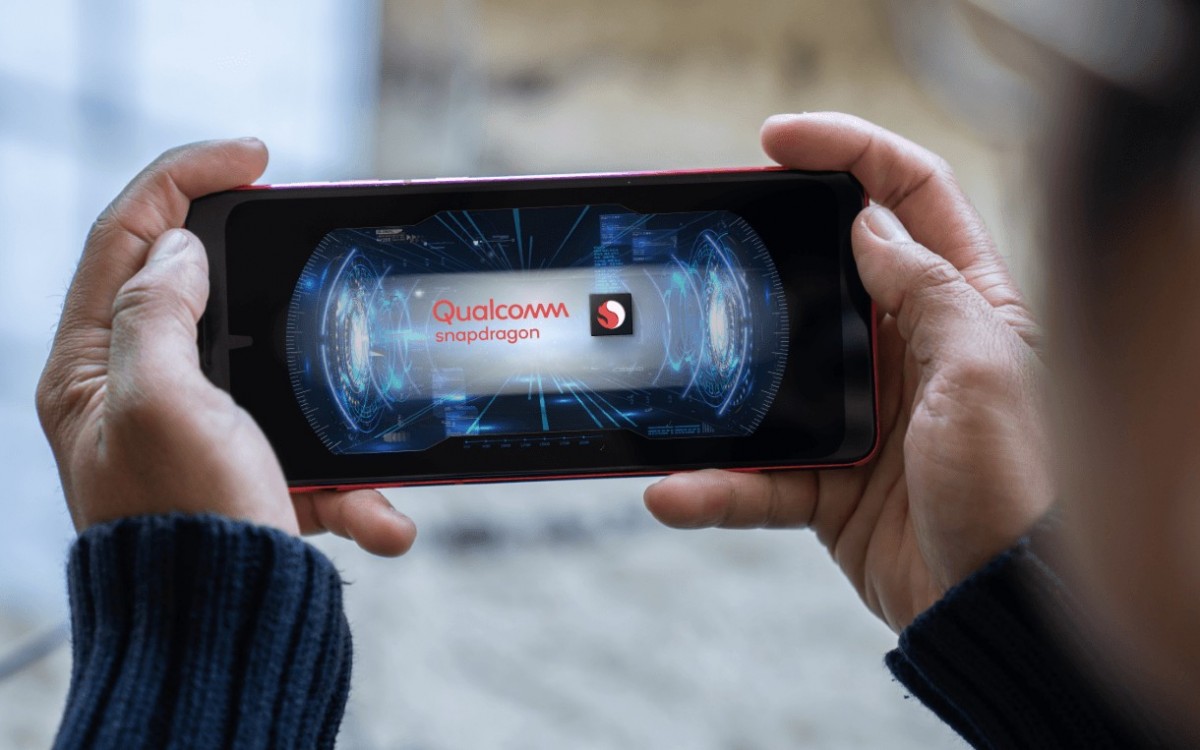 The new 7-series chipset by Qualcomm is expected to be the main competitor to the 5nm Exynos 1080 with integrated 5G modem and the MT6893 platform by Mediatek - a 6nm upper-midranger that is yet to be announced.

So far we know virtually nothing about the new Snapdragon 7xx aside from its model number SM7350 and the codename Cedros, named after an island off the coast of Mexico (and relatively close to San Diego, Qualcomm’s HQ).

A prototype of this platform scored over 530,000 on AnTuTu, meaning it would be performing way better than the SD765G but will still be a step behind the last year's flagship SD865 that easily reached over 600,000 on the same benchmarking platform.

Snapdragon 8 Gen 1+ to be announced next week, rumor says

It's not neglecting Qualcom want the spotlight 100% on the 888 if 2 CPU were announced, the spotlight will be splited the new 7 series will be released when 888 become an old news. perhaps in febuary.