Qualcomm to unveil the Snapdragon 865 in early December

Qualcomm is combining work and pleasure once again and has scheduled its Tech Summit for 3-5 December 2019 in Maui, Hawaii. More excitingly this is the event where the San Diego-based company usually reveals its latest chipset, and now it is time for the Snapdragon 865.

Information on the Snapdragon 865 is scarce - we expect it to be built on Samsung’s 7nm process, instead of TSMC, which is something the Korean giant hasn’t done since the times of Snapdragon 820 and Snapdragon 835. We expect to see two variations - a widely available platform for LTE markets and an additional, more expensive variant with a Snapdragon X55 5G modem. 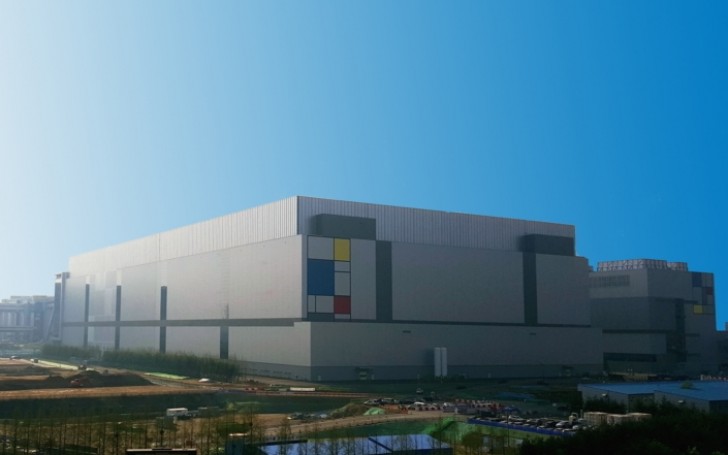 The Korean manufacturer has already completed the development of the even faster 5 nm EUV manufacturing process. In order to continue with the actual production, Samsung first has to expand its EUV line in Hwaseong, South Korea, which should be done by the end of this year.

Samsung will be fabbing the Snapdragon 865 chipset

Not for another 4 months or so... Buy it its amazing.

My iPhone 7 is used as a paper weight. Crap phone.