The Realme 10 (RMX3630) that's already been certified by a few certifying authorities, including NBTC, has now bagged FCC's certification, revealing its design and charging speed in the process while also corroborating the battery capacity.

A schematic of the Realme 10 included in one of the documents on FCC's website reveals the smartphone will sport two cameras on the rear instead of three like the Realme 9. The position of the flash is also changed, and it's moved to the right side of the first camera. You can also see the Realme 10's right-side frame has the volume rocker.

We don't get to see the front side of the Realme 10, but chances are it will come with a punch hole screen instead of a notched display.

The adapter listed on FCC's website has model number VCB3HDUH, which we know supports 33W charging. Additionally, FCC documents reveal the Realme 10 will run Realme UI 3.0 out of the box and have dual-band Wi-Fi connectivity.

The Realme 10 will pack a 5,000 mAh battery but won't have 5G support. Chances are Realme will launch a 5G variant with different specs. 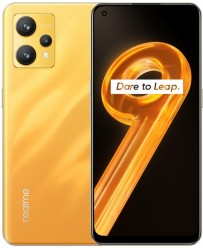 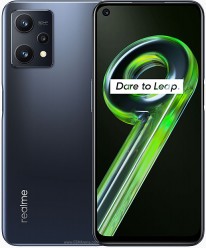 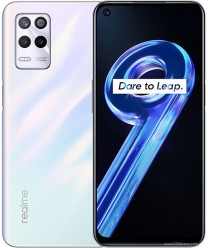 We don't know what the Realme 10 5G will come with, but thanks to Geekbench, we know the 4G version will be powered by the Helio G99 SoC and have 8GB of RAM onboard. Although there could be more RAM options that are yet to be confirmed.

I'm waiting for the 5G variant. Hopefully they use newer chipset too for the 5G.

If those two will be really cameras and not another 2 Mp crap like macro or depth..