After long series of teasers, Realme finally took the wraps off the Realme 3 with a slightly refreshed design, new hardware and cool software features. Despite the upgrades the phone has retained its super attractive price tag. 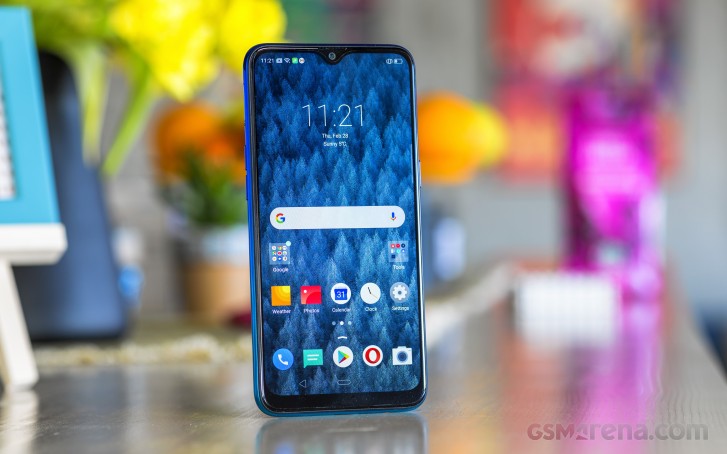 The Indian version of the smartphone comes with Helio P70 - an upgrade over both the Realme 1 and Realme 2, which had Helio P60 and Snapdragon 450, respectively. This means that performance-wise, the difference won't be all that noticeable from day to day use but Realme promises some other under-the-hood changes. 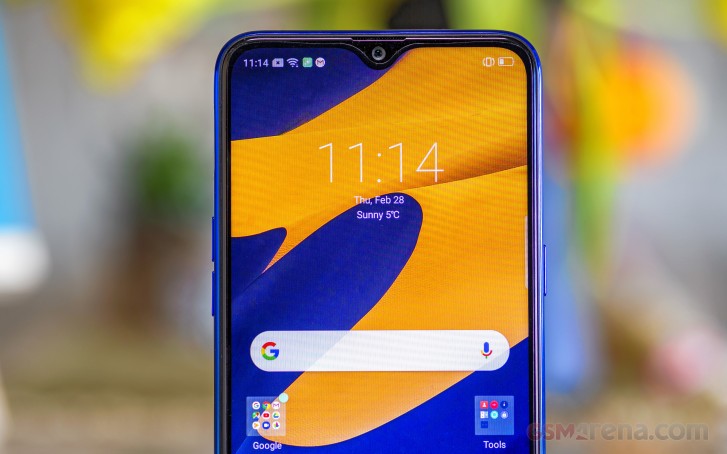 On the front, we have a 6.2-inch display of HD+ resolution (720 x 1520 pixels) with a tiny waterdrop notch. It's protected by a sheet of Gorilla Glass 3. The memory options available are 3GB/32GB and 4GB/64GB and storage is expandable via microSD card up to 256GB. 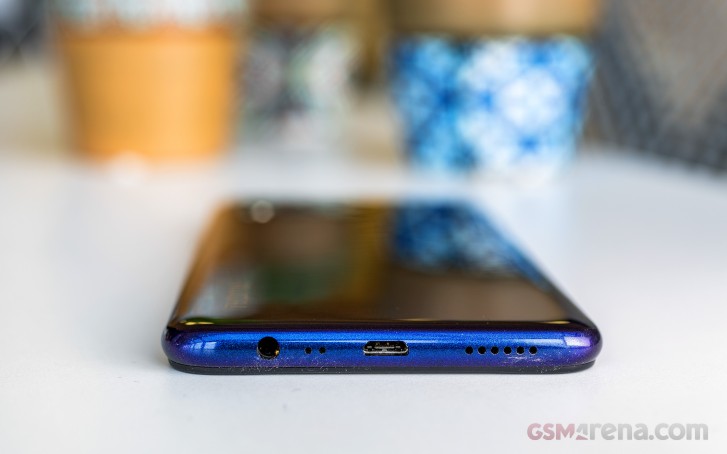 On the back, the handset holds two cameras - one 13MP main unit with f/1.8 aperture and a 2MP secondary one for depth sensing. On top of that, Realme has included additional software features like Nightscape and Chroma Boost.

As the name of the former suggests, it helps with night shots while the Chroma Boost employs image stacking to improve the dynamic range, colors and reduce noise. 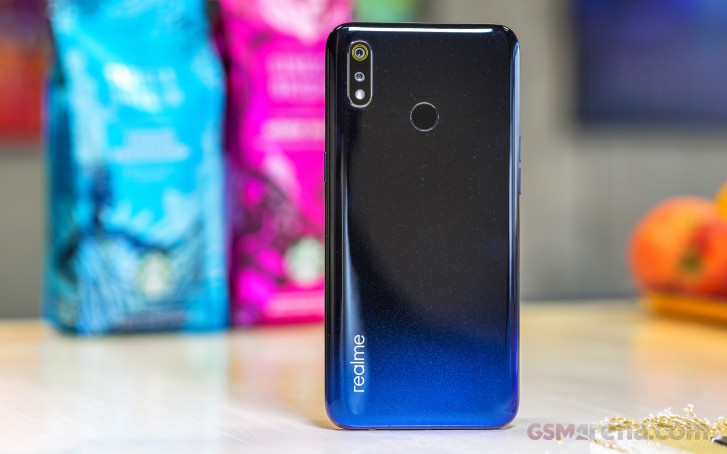 The front-facing camera has a 13MP sensor with support for AI Facial Unlock for those situations when the rear-mounted fingerprint is hard to reach.

The battery on the Realme 3 has impressive 4,230 mAh capacity, but doesn't support any fast charging - the included 5V/2A (10W) charger is as fast as it can go. On a positive note, the handset runs ColorOS 6 based on Android 9.0 Pie out of the box.

Alongside the Indian version, the company is launching a global variant as well. It swaps out the MediaTek Helio P70 for a P60 but retains the rest of the specs and features. 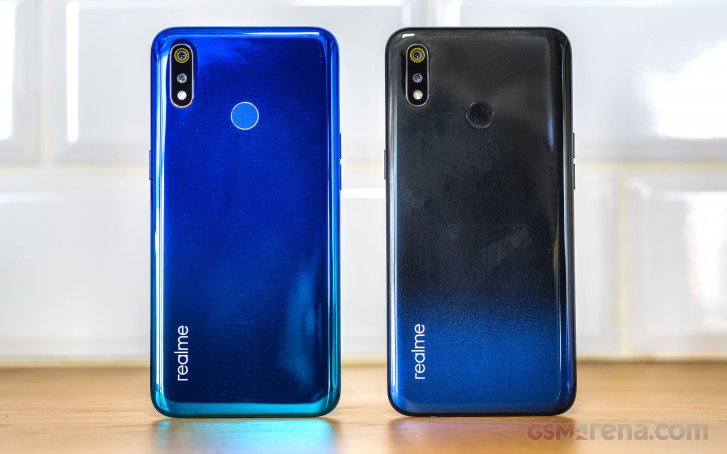 Realme 3 first camera samples are in, just look at that dynamic range

Oppo F11 Pro pops up on Geekbench with Helio P70

micro usb, not for me

The people who expecting note 7 with GM1 sensor would be slightly disappointed but since there is no other better option for that price to note 7 they will eventually accept it.