The Realme 3 Pro is finally official after a series of teasers, and the specs look fascinating. The device has a 6.3” Full HD+ screen and a Snapdragon 710 chipset, better cameras and more RAM than the first Realme 3. 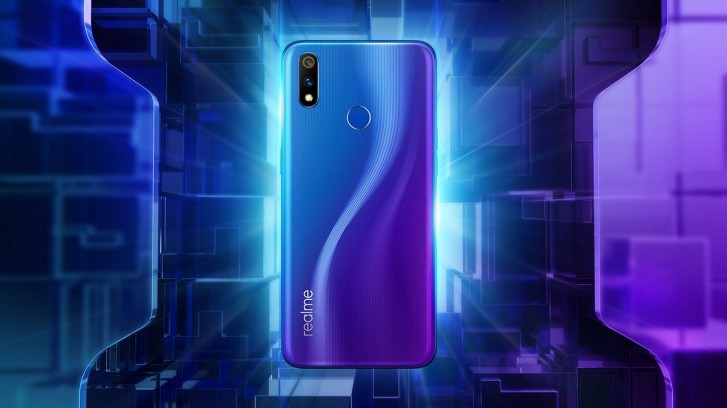 In the camera department Realme provided a 16 MP + 5 MP setup, with the same Sony IMX519 sensor, seen in the OnePlus 6T. The selfie is now 25 MP with fixed focus and standard f/2.0 lens, which is a huge upgrade over the 13 MP front-facing camera in the Realme 3. The back panel also houses the fingerprint scanner.

Realme coupled the Snapdragon 710 with three memory configurations - 4/64 GB, 6/64 GB, 6/128 GB, and there is microSD slot for up to 256 GB more for all the photos and the music. The memory card has its own designated slot, with two more for SIM cards in the tray. 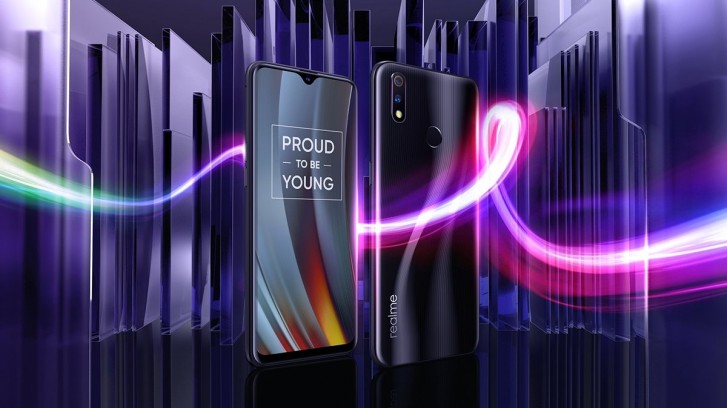 Coming with the new Color OS 6.0 interface, based on Android Pie, Realme 3 Pro brings a lot of fancy camera features, including Chroma Boost for more contrast photos, Nightscape Mode to take proper pictures in the dark, and now the company implemented slow-mo videos in 960 fps with HD quality.

The battery is 4,045 mAh, and since Realme is under the wing of Oppo, it finally gets Oppo's fast charging - there is VOOC 3.0 with 20W charger in the retail box. Sadly, it still uses the dated micro USB port, instead of coming with USB-C in the middle of 2019. 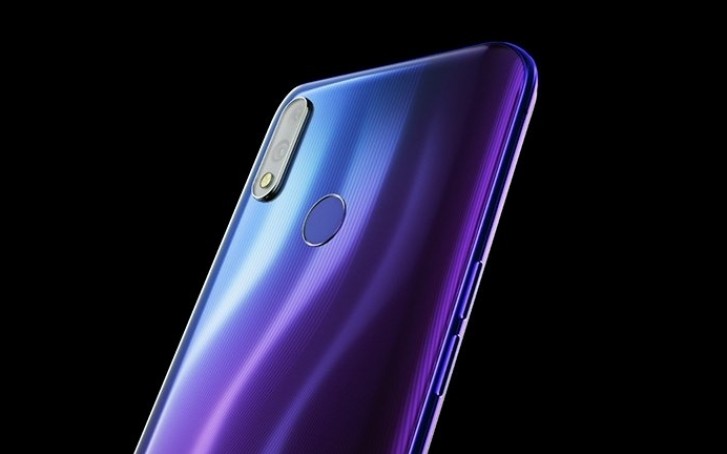 Indeed, but at 200, it would've been flagship only in chipset.

Great phne for its price i can only reccomend. Sadly we have no realme phones nowhere in Slovakia.

Understandable but hey, one can dream